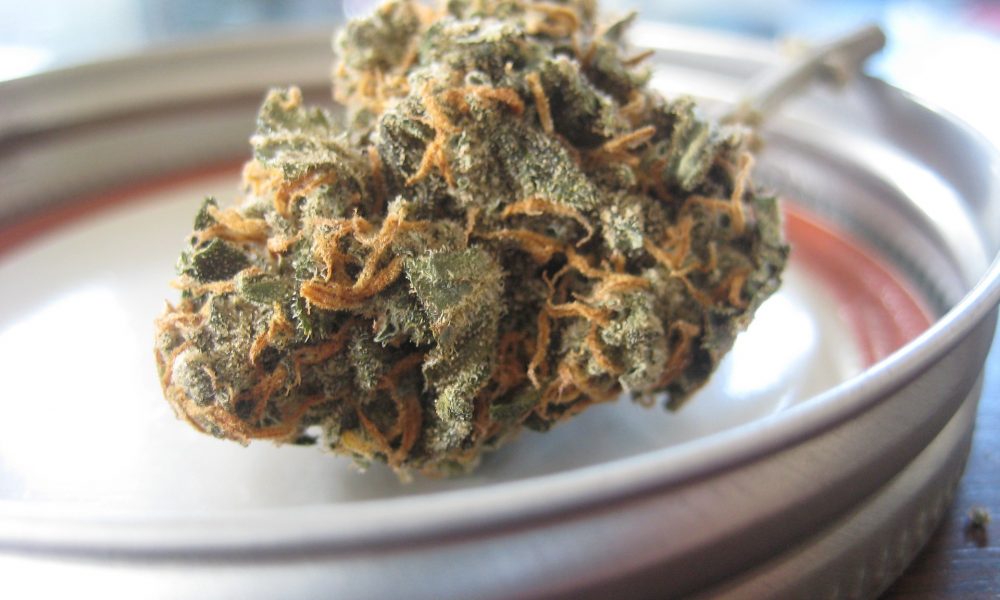 After years of failed attempts to legalize marijuana in Connecticut, top Democratic lawmakers announced on Tuesday that if the legislature again rejects a cannabis reform bill in the coming session, they’ll take the issue directly to state voters via a ballot referendum. “I think it’ll be a very, very close vote in the House,” House Speaker-designate Matt Ritter said at a press conference outside a medical marijuana dispensary. “But if we do not have the votes—and I’m not raising the white flag—I want to be very clear: We will put something on the board to put to the voters of the state of Connecticut to amend the state constitution to legalize marijuana.” In a separate appearance last week, Ritter put 50–50 odds on cannabis legalization passing the state legislature in 2021 and earlier this month said the reform is “inevitable” in the state at some point. If it doesn’t have enough lawmaker support to pass next year, he said on Tuesday, voters could decide legalization through a proposed constitutional amendment on the ballot as soon as 2022.