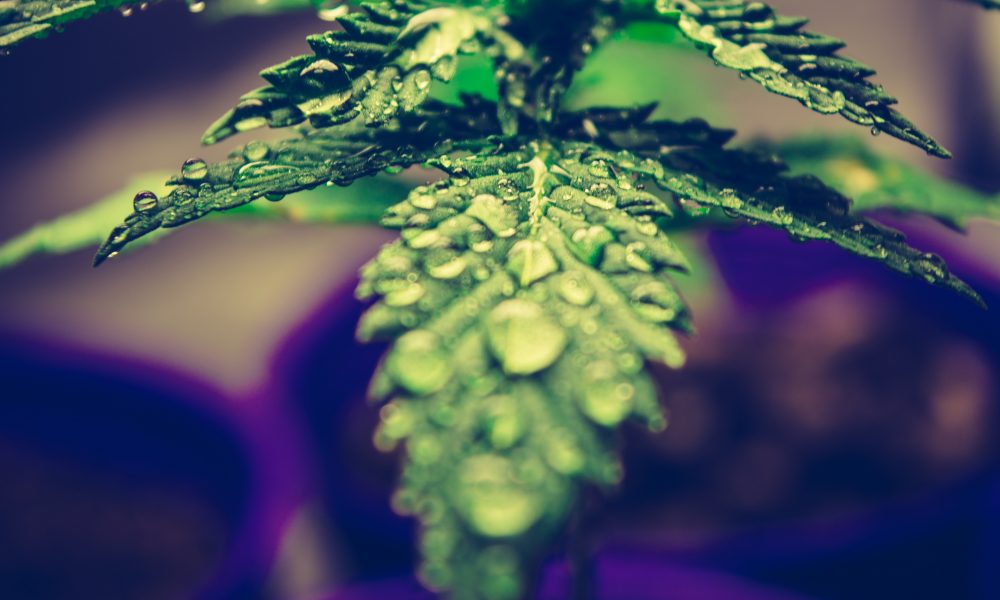 Marijuana legalization is an inevitability in New York, a top senator said on Monday, adding that the push is being bolstered by voter approval of cannabis reform next door in New Jersey. Senate Majority Leader Andrea Stewart-Cousins (D) said during a press briefing, “it’s not so much a matter of if, it’s a matter of when and it’s a matter of how” the state legalizes marijuana for adult use. The majority leader also touched on New Jersey’s recent move to legalize after voters overwhelmingly approved a referendum on the issue. She said the neighboring state “obviously had a hard time trying to figure that out and then they punted and then people said go do it and so now it’s back in their court,” referring to lawmakers’ putting the issue on the ballot via a referendum and now working to advance enabling legislation after the vote. The remarks come as there’s increasing talk among key officials about a renewed effort to enact the policy change in New York.