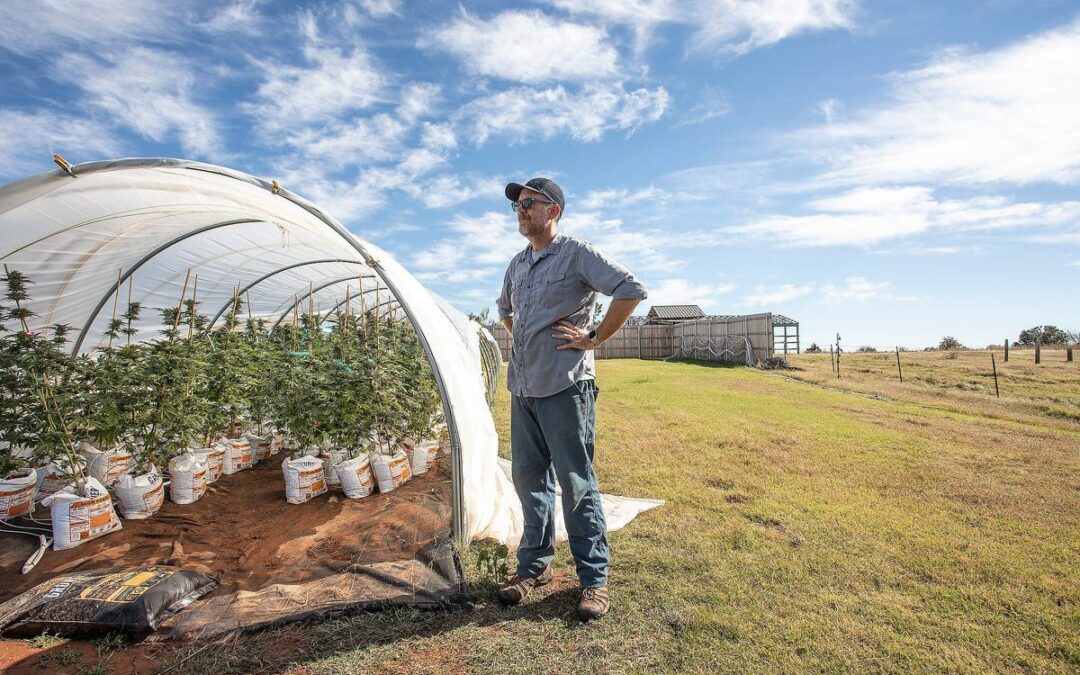 Voters in the staunchly conservative state of Oklahoma had just four months to authorize a medical marijuana program and sales in 2018. The state had no limits on marijuana business licenses, scant restrictions on who can obtain a medical card, and cheap land, energy, and building materials. Many believe Oklahoma could become a free-market weed utopia and they wanted Oklahoma is now the biggest medical marijuana market in the country on a per capita basis. More than 360,000 Oklahomans – nearly 10 percent of the state’s population – have acquired medical marijuana cards over the last two years.