Mexico’s President Says Legal Marijuana Is About Freedom, As Legislation Advances In Congress 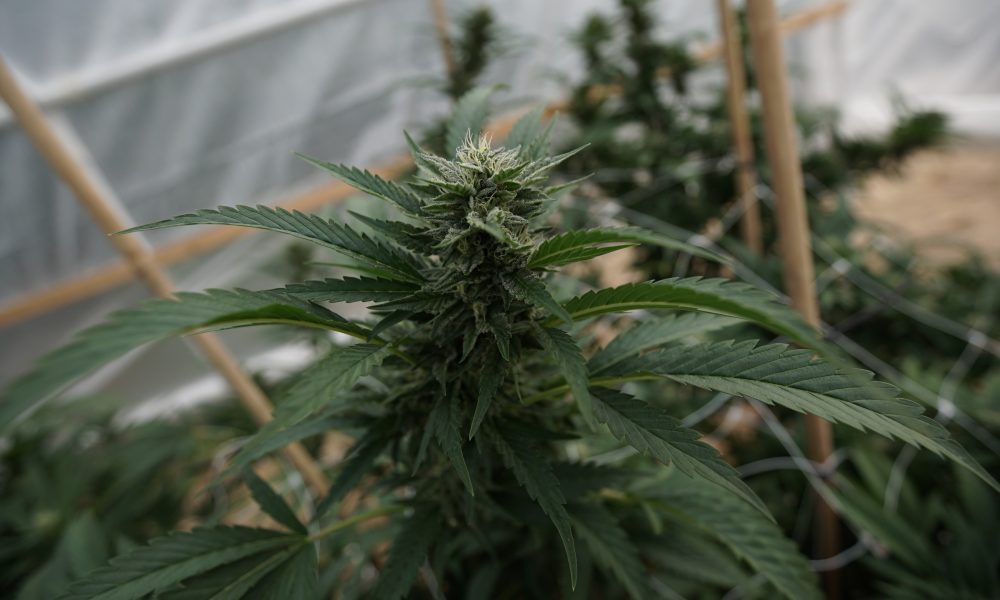 Mexico’s president said on Thursday that a bill to legalize marijuana nationwide that was approved by the Senate last week is “part of carrying out a revolution of consciences, where each of us is responsible for his actions.” The comments come as the Senate-passed legislation has been formally received by the Chamber of Deputies, where it has been referred to several committees. After passing the Senate by a vote of 82 to 18, the bill was formally transmitted to the other body of the nation’s Congress, the Chamber of Deputies, this week, and has been referred to several committees there.