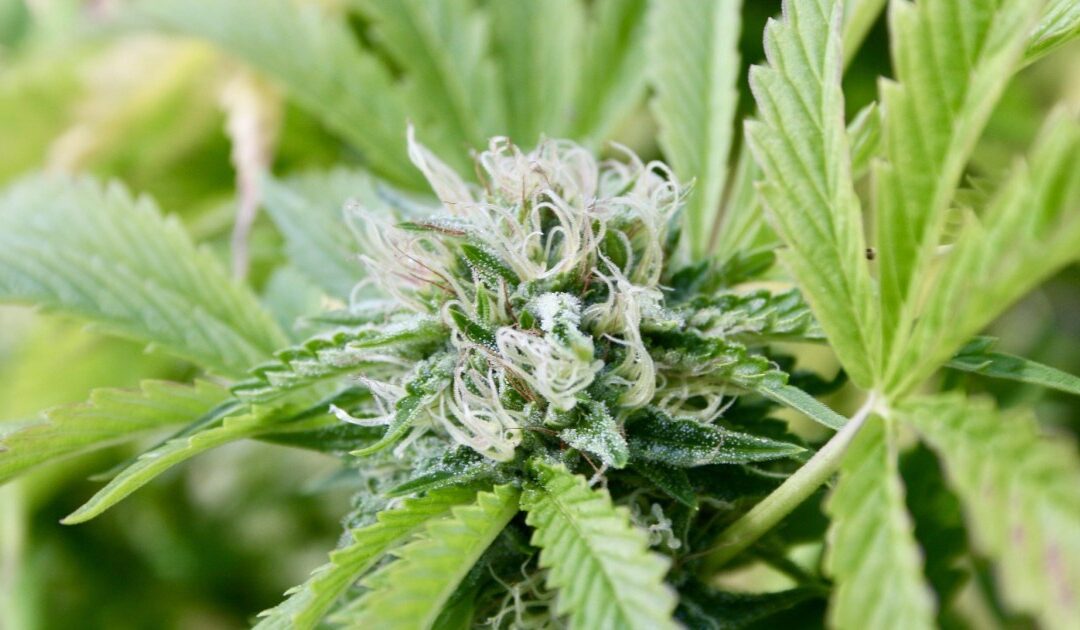 Back in April 2019, a group of cities in California banned recreational cannabis sales, sued Governor Gavin Newsom’s administration. The state allows recreational pot deliveries even in cities that haven’t opted into the cannabis market, and the 24 cities argued that this violated Proposition 64, which allowed recreational sales in California. The lawsuit was filed against the California Bureau of Cannabis Control at the Fresno County Superior Jail. A year after the lawsuit was filed, a Fresno judge has ruled that California’s government is not in the wrong by allowing home cannabis deliveries even in cities that don’t allow retail sales. Fresno County Superior Court Judge Rosemary McGuire said that she was in agreement with the attorneys representing the State Bureau of Cannabis Control, stating that Proposition 64 allows licensed cannabis firms in the state to deliver marijuana products wherever legally permitted buyers are found within state borders.