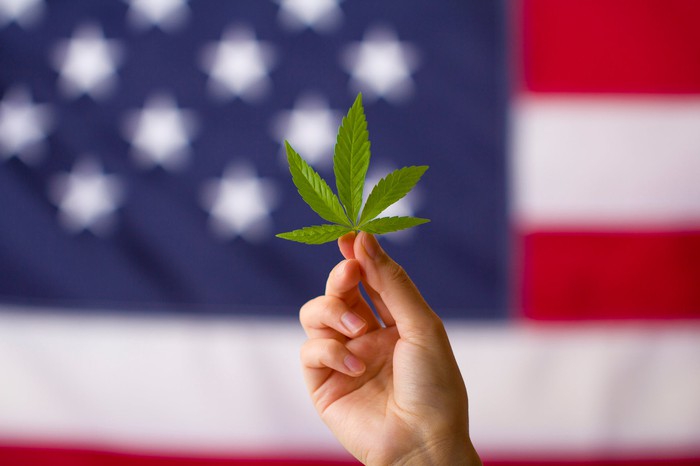 Cannabis stocks have been on fire since the November elections, which also coincided with generally positive third-quarter earnings reports across the U.S. marijuana industry. The incoming Democratic administration may be more favorable to rolling back marijuana prohibition, although a potentially Republican-controlled Senate might make that more difficult. Still, even Republican senators and members of the House are increasingly coming on board with Cannabis. And with pro-marijuana state ballot measures going five-for-five this election year, it’s not out of the realm of possibility that cannabis stocks may finally get regulatory relief at the federal level soon. One of the largest U.S.-based multi-state operators Curaleaf discussed its own policy predictions on its recent third-quarter conference call. While a full descheduling of marijuana is unlikely in the near term, Curaleaf executive Chairman Boris Jordan predicted one particular regulation could be rolled back soon, with another important measure potentially later on in the administration.