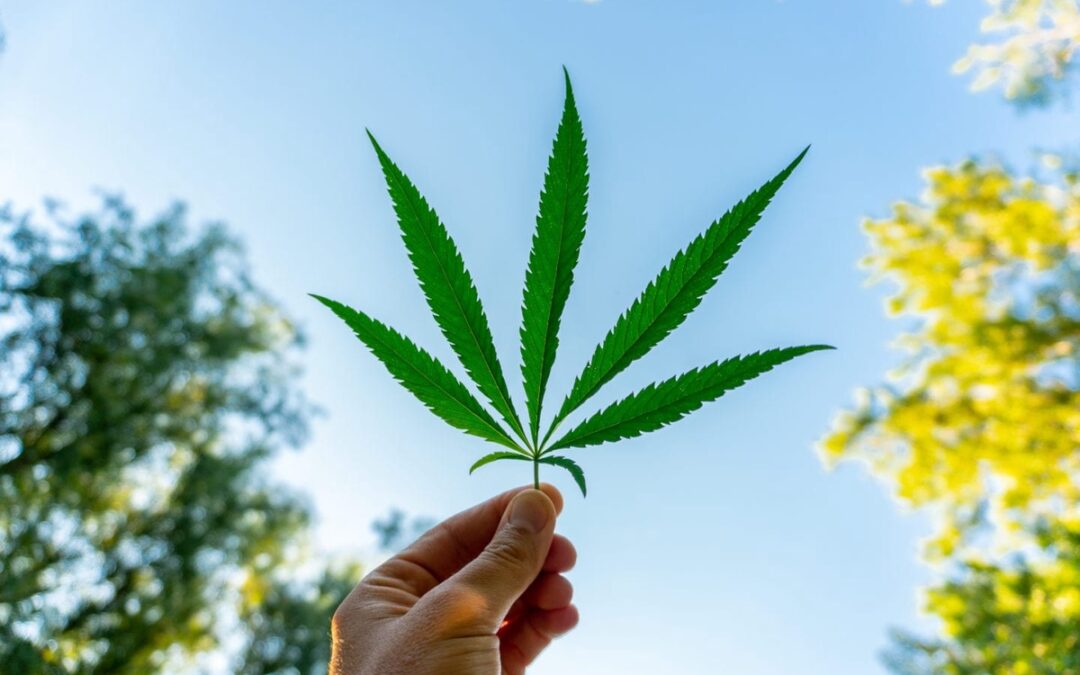 The Democratic leadership of the U.S. House of Representatives has scheduled a vote on legislation to end the federal prohibition of cannabis for next week, according to an announcement from Majority Leader Steny Hoyer. A vote on the bill, known as the MORE Act, should come between Wednesday, December 2, and Friday, December 4, according to an update to the House floor schedule posted online by Hoyer’s office on Friday. If passed, the MORE Act would decriminalize marijuana at the federal level and allow the states to set their own cannabis regulation policies. The bill would also expunge convictions for many federal marijuana-related offenses and levy a 5% commercial cannabis tax which would be invested in communities that have been harmed by the failed War on Drugs. Additionally, the measure would allow physicians with the U.S. Department of Veterans Affairs to write recommendations for medical cannabis in states that have legalized medical marijuana and would make cannabis businesses eligible for grants from the Small Administration.