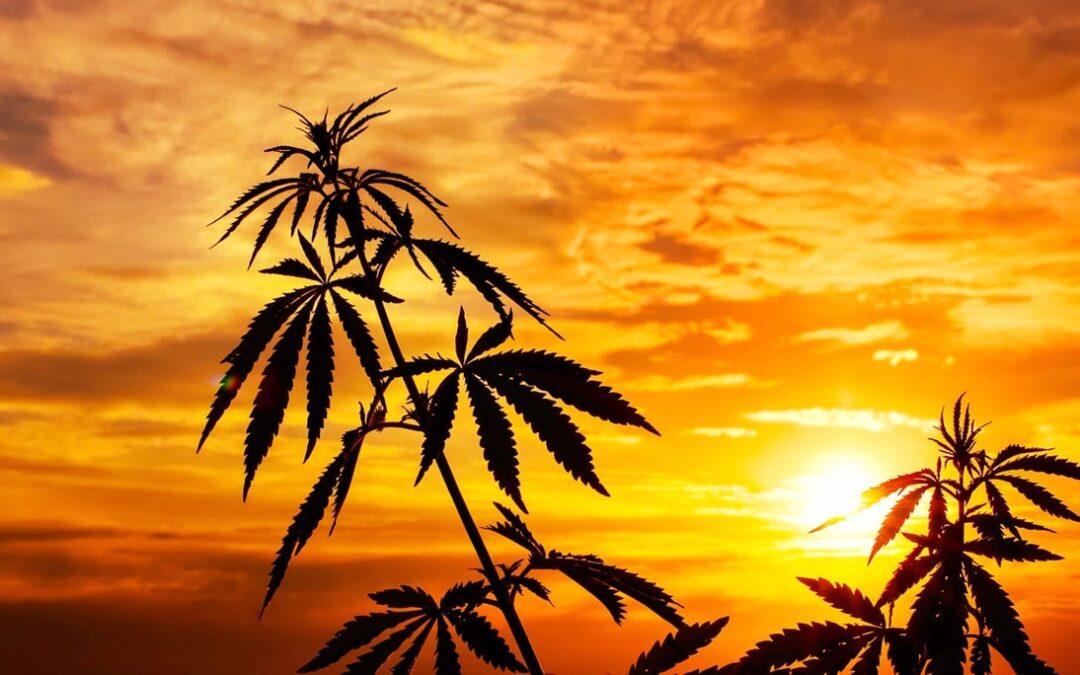 The Mexican Senate approved a landmark cannabis legalization bill last week, bringing the country one step closer to creating the largest legal cannabis market in the world. The measure now heads to Mexico’s lower legislative chamber. Mexico’s Supreme Court ruled in 2018 that laws prohibiting recreational cannabis are unconstitutional and ordered legislative reform. The nation’s lawmakers are now working to codify that decision before the current legislative session ends in December. Under the bill approved by senators last week, adults would be permitted to possess up to 28 grams of cannabis and cultivate a limited number of cannabis plants for personal use. Activists say the bill is flawed however, some activists, including Julio Salazar, a senior lawyer and legalization advocate with the nonprofit group Mexico United Against Crime, have said that the bill is flawed, favoring large corporations over small businesses and family farms.