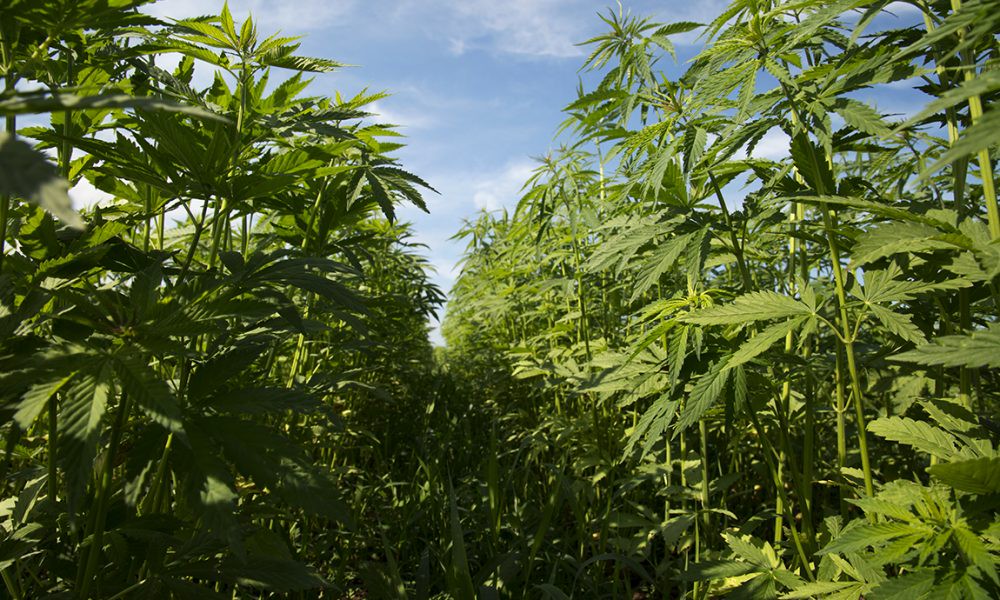 A key United Nations (UN) panel approved a World Health Organization (WHO) recommendation to remove marijuana from the most restrictive global scheduling category on Wednesday. With the backing of the U.S. government, the UN’s Commission on Narcotic Drugs (CND) adopted the proposal to delete cannabis from Schedule IV of the 1961 Single Convention. This doesn’t mean that member nations are cleared to legalize marijuana, however, as it remains under the separate Schedule I of the international drug control system. But advocates say it demonstrates an evolution in how the international community views cannabis policy, as it formally recognizes the medical value of the plant and it could promote further research into its therapeutic potential.