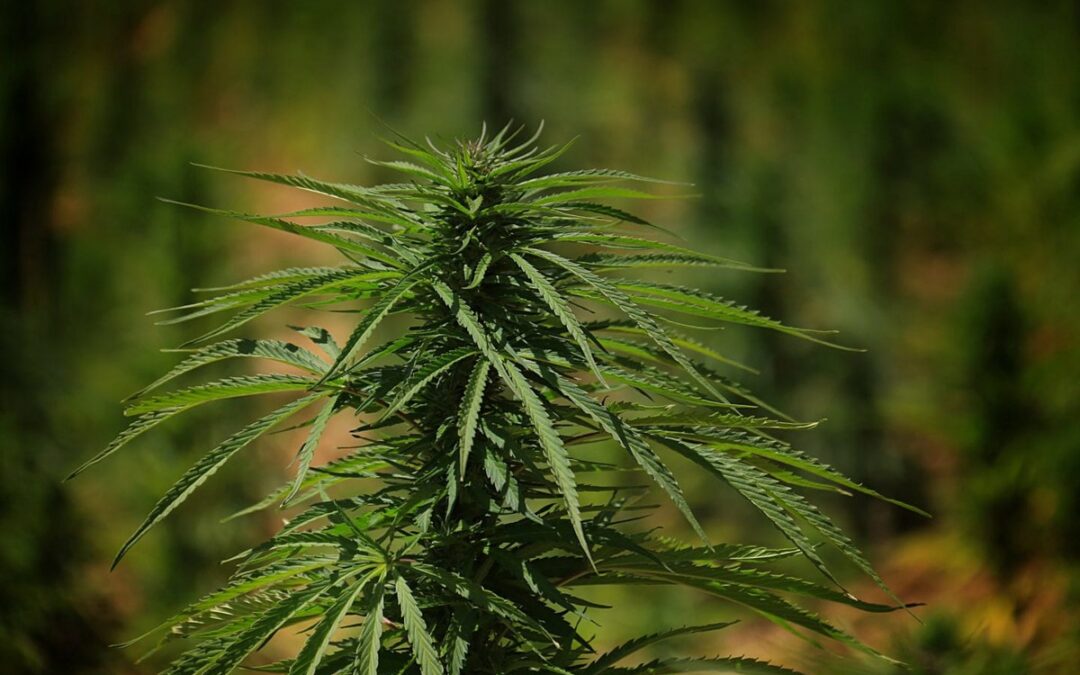 A United Nations panel voted on Wednesday to remove cannabis from the list of the world’s most dangerous drugs, a move that could energize legalization efforts around the globe. The decision by the U.N. Commission for Narcotic Drugs reclassifies cannabis under the 1961 Single Convention on Narcotic Drugs, where it was listed on Schedule IV with heroin and other highly addictive and dangerous drugs. “This is a huge, historic victory for us, we couldn’t hope for more,” Kenzi Riboulet-Zemouli, an independent researcher for drug policy, told the New York Times. The recommendations were made by WHO in 2019, but political differences among the member states caused an unusual delay before Wednesday’s vote. The recommendation from WHO was approved by a tally of 27 to 25, with Ukraine abstaining from the vote. The United States and European nations voted in favor of the recommendation, while other nations including China, Egypt, Nigeria, Pakistan, and Russia voted against the proposed change.