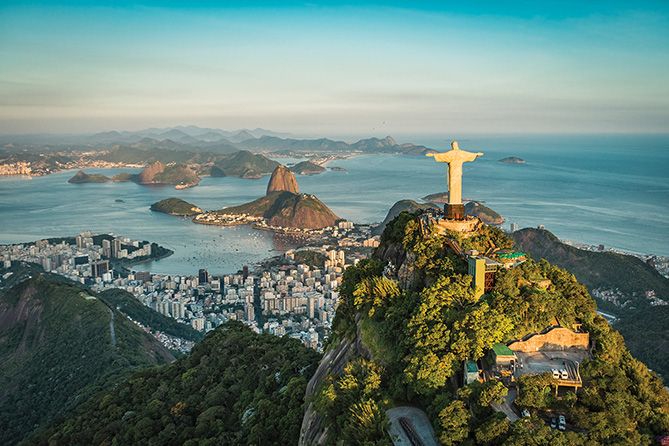 Federal Deputy Paulo Teixeira told Marijuana Business Daily, a Brazilian bill that would legalize the production of medical marijuana and industrial hemp will soon have its first debate before its anticipated approval in the chamber before the end of this year on the floor of the lower house of Congress. The bill, PL 399-2015, would have far-reaching implications for Latin America’s largest medical cannabis market, which is currently dependent on imported products. According to Teixeira, who heads a special medicinal cannabis commission in the lower house, in recent months the bill struggled to pass through the legislative process largely because of the country’s local elections, “paralyzed parliamentary work.” The representative told MJBizDaily, “With these elections behind us, I expect the lower house to quickly start debating and approve the bill before the end of the year.”