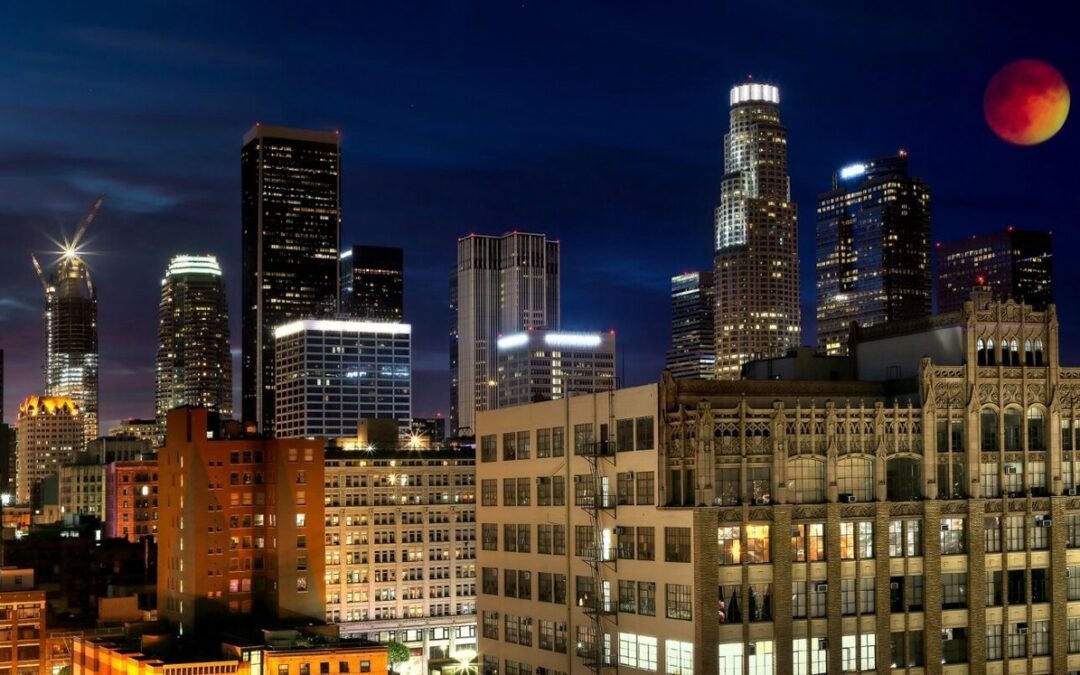 A much-anticipated list of the 200 finalists in the contested fight for social equity retail licenses for marijuana was released by the City of Los Angeles. However, it is unclear why any of the 200 businesses may be able to open their doors to customers. Following a settlement over the summer involving a case that tried to throw out the outcomes from the licensing window in September 2019, the L.A. Department of Cannabis Control announced the list of the 200 license winners. The settlement resulted in the number of business licenses available being doubled, from 100 to 200. A spokesman for the Cannabis Equity Retailers Association, Johnny Sayegh, said the earliest any of the 200 will be open is the second quarter of 2021. He noted, “There are people in the community who are basically ready to go but just have to get the temporary approval.”