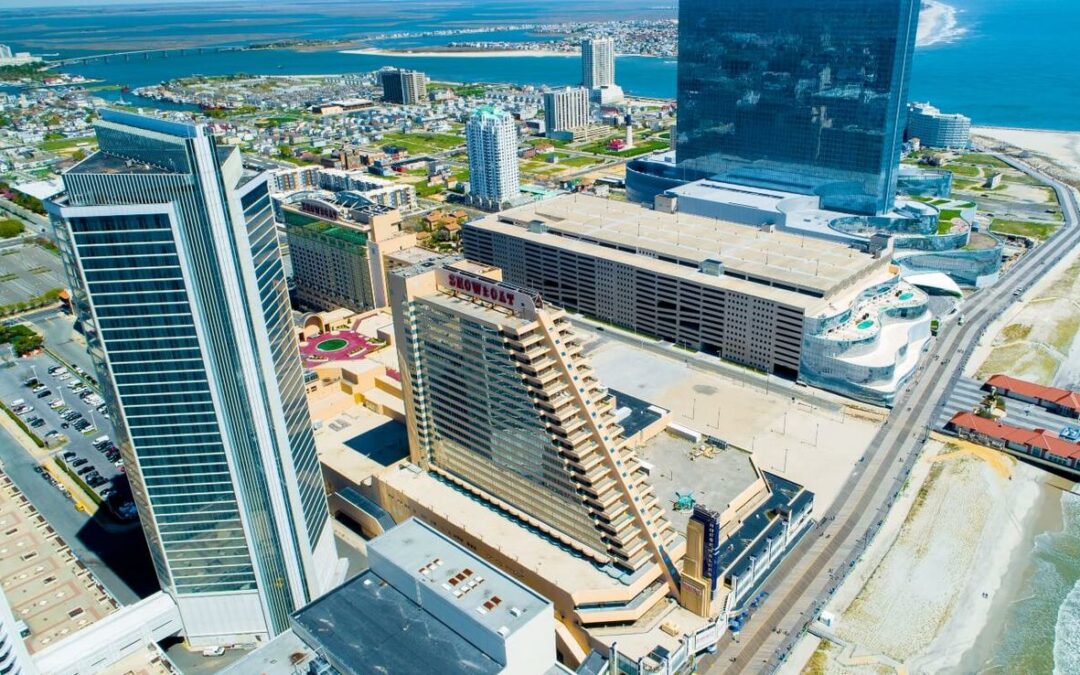 New Jersey voters adopted an amendment to the state’s constitution to legalize recreational marijuana on November 3, 2020. New Jersey was one of five states to legalize marijuana on Election Night, joining Arizona, Montana, Mississippi (medical only), and South Dakota. Of these five states, New Jersey is the largest by population and it borders New York, which has not legalized recreational marijuana. This provides a massive economic opportunity in New Jersey as it is primed to collect revenue from sales to residents of New Jersey and to neighboring New Yorkers who as cannabis visitors, will venture to New Jersey. While it may be easy to forecast New Jersey’s cannabis market from a financial perspective, things get a little hazy in trying to predict the market from a regulatory perspective. That’s because New Jersey lawmakers still must figure out how to legalize cannabis. This raises serious concerns about who, considering the racially unequal effect of drug policies in the past, should profit from legalization.