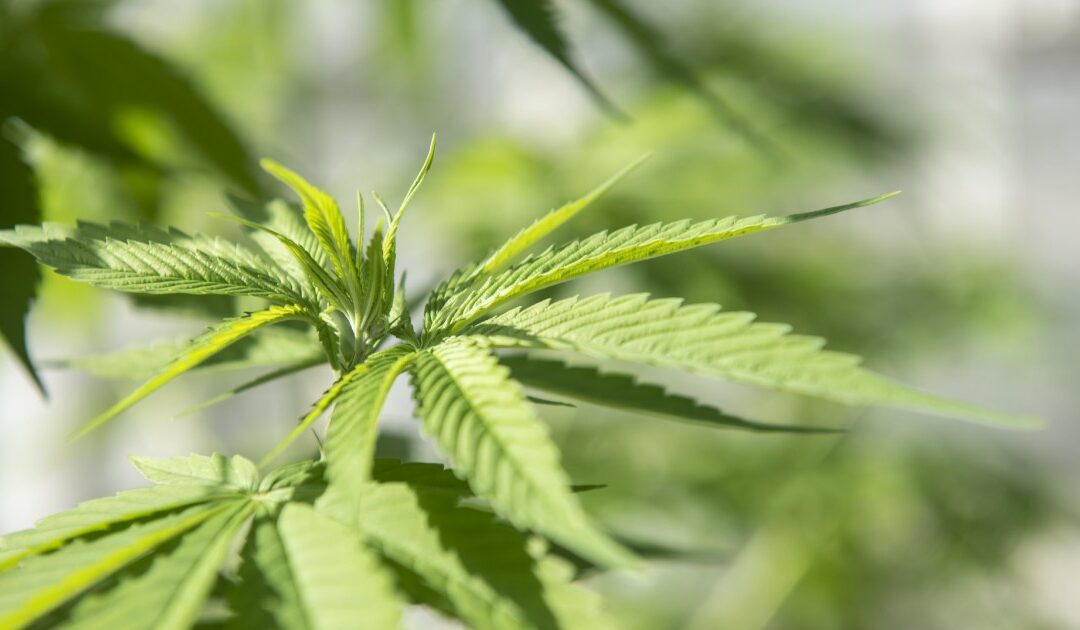 New Jersey Governor Phil Murphy said Friday he and legislative leaders have reached a deal on legislation to set up the new recreational marijuana marketplace. Despite announcing the agreement, the governor and lawmakers did not disclose details. Voters overwhelmingly approved a constitutional amendment on Election Day to legalize recreational marijuana, but legislators must still pass a measure to set up the marketplace. They had been at an impasse on whether to cap the number of licenses and over how much of the tax proceeds should go to towns and cities whose residents were disproportionately likely to face marijuana-related charges. The constitutional amendment takes effect on New Year’s Day. Lawmakers have set their final voting session of the year for Dec. 17, when it’s expected they will take up the marijuana legislation.