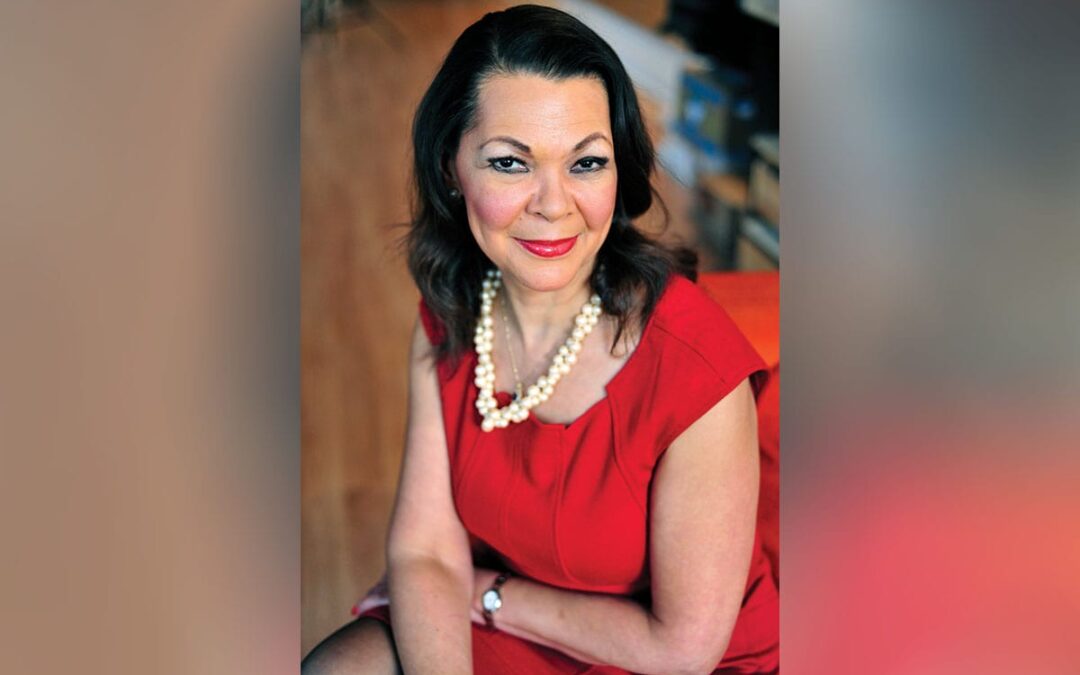 Linda Mercado Greene, co-founder, and CEO of Anacostia Organics was already a successful businesswoman and a veteran political strategist when she decided to enter the medical marijuana industry in Washington DC with two friends, Sherri Blount and Yolanda Caraway. Launching Anacostia Organics in January 2019 was years in the making. But the three women were faced with disparities in the licensing process and had difficulty getting access to capital, said Mercado. Funding wasn’t the only obstacle. Mercado and her friends found that all the cultivation licenses had gone to men—some of them from outside DC and almost none had gone to minorities. Mercado and her partners took their findings to the city, drafted emergency legislation on their own, and got approval for regulators to reopen the licensing process and ensure parity.