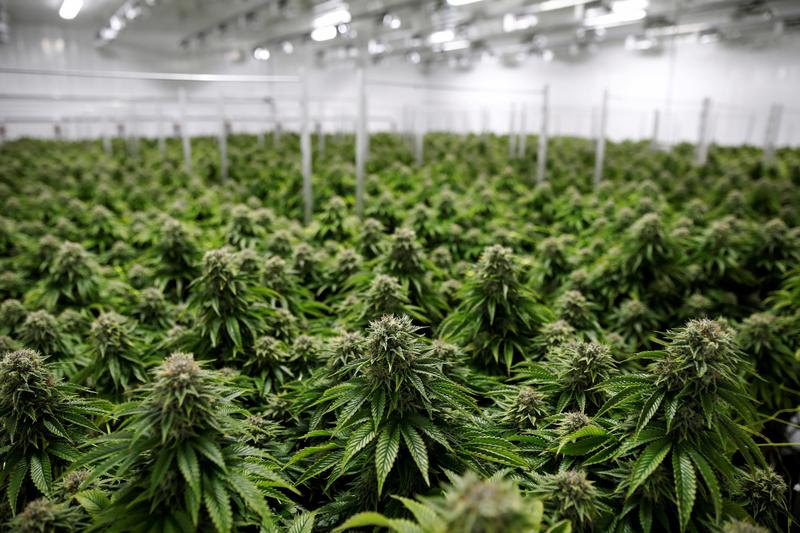 On Wednesday, Statistics Canada issued two reports on the impact the marijuana industry is having in the country. In the first report, the Government of Canada says it earned C$186 million from taxes on legal marijuana products in the first five and a half months after the legalization of recreational use on October 17. In 2019 alone, the government has collected a total of C$107.1 million from general and excise taxes at both the federal and provincial levels. The provinces have accumulated C$79 million in excise taxes, while the federal government has raked in excise tax revenue of C$19 million so far in 2019. In its release, the government indicates that revenue from general taxes is expected to rise for the remainder of 2019 as more cannabis stores open their doors across the country.