What is the future of legal marijuana in Florida? 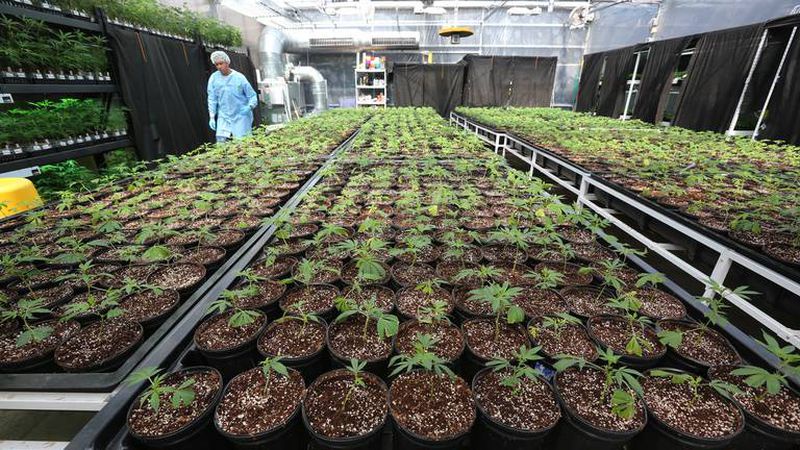 The U.S. House of Representatives on Friday voted to decriminalize marijuana. Most Democrats supported the bill that would enact that change. Most Republicans did not. The bill is unlikely to gain traction in the Republican-controlled U.S. Senate. Was Congress’s historic vote an early sign of momentum to legalize marijuana across the United States? Or is was it a low-stakes move on a splashy issue that’s unlikely to go anywhere? Florida is home to plenty who are interested in the answer. Even if a legalization bill did get a vote in the Senate, it wouldn’t get any support from Florida. The Sunshine State’s two U.S. Senators, Republicans Rick Scott and Marco Rubio do not support the federal legalization of marijuana, according to the senators’ offices. Despite legalization’s murky federal prospects, State Sen. Jeff Brandes, R-St. Petersburg said Congress’ action on Friday is evidence of an unstoppable surge of momentum for legalization. Florida, in some ways, is a microcosm of the uncomfortable tug-of-war between the will of voters and largely conservative lawmakers who don’t favor drug legalization.