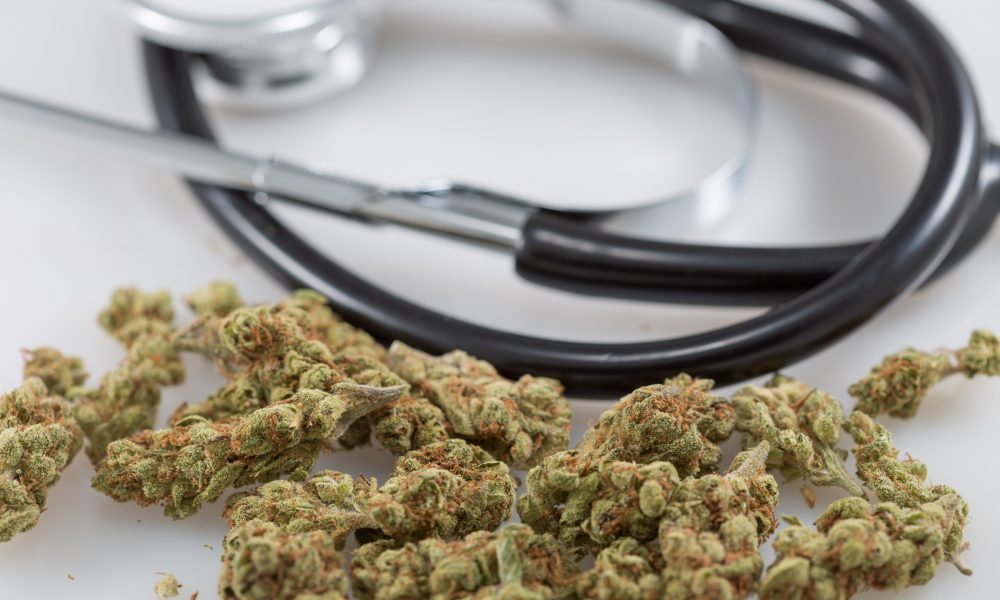 President-elect Joe Biden has picked the current attorney general of California to lead serve as the next federal secretary of health and human services. Many analysts believe this position could play a central role in loosening laws prohibiting marijuana. Attorney General Xavier Becerra (D) has a considerable record supporting cannabis reform and working to protect California’s legal program from federal interference. Before getting into the details of Becerra’s record, here’s why the U.S. Department of Health and Human Services (HHS) is important to enacting a cannabis policy change at the federal level: While the Justice Department plays a key role in marijuana’s federal scheduling, a medical and scientific review by HHS is binding on the attorney general’s subsequent classification decision. In other words, HHS is a key player in enacting reform through the available executive process. And Becerra has made clear that he feels federal marijuana policy needs to change, even if he hasn’t weighed in specifically on scheduling. However, President-elect Biden has yet to nominate a U.S. attorney general, a position that’s also significantly consequential when it comes to marijuana’s classification and the enforcement of drug laws.