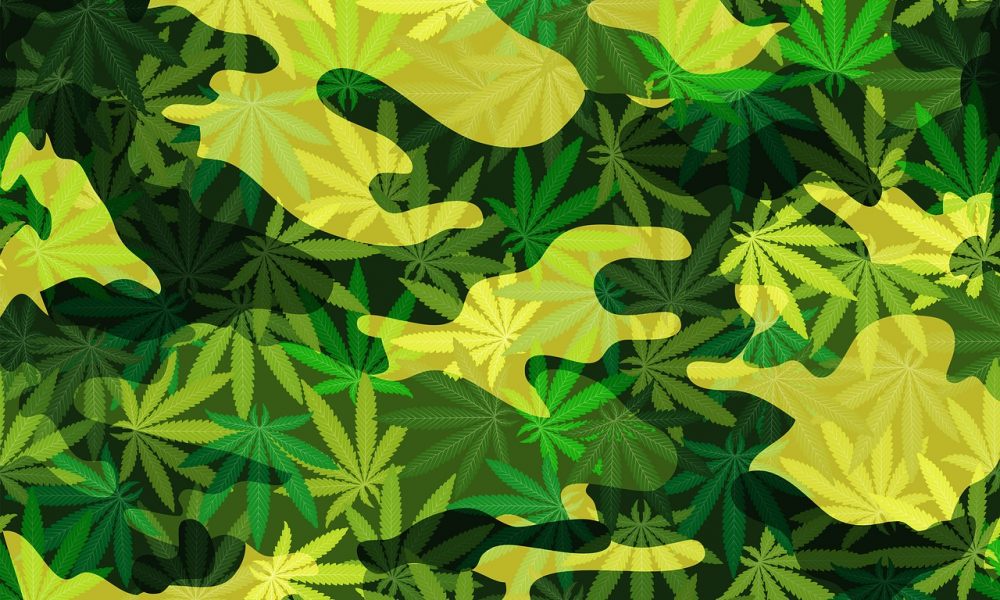 The House of Representatives approved a defense spending bill on Tuesday that includes language pushing military leaders to exercise discretion in enforcing marijuana-related penalties against service members. However, for the second year in a row, House Democratic leaders have given up in negotiations with the Senate on stronger cannabis reform measures that were included in their chamber’s original version of the National Defense Authorization Act (NDAA). Two amendments that would have required the secretary of defense to issue regulations clarifying that military branches can grant reenlistment waivers to service members who have committed a single low-level cannabis offense have failed. The House conferees receded on all of their proposals in the large-scale defense legislation. They gave in on 654 amendments and the Senate receded on 580, according to a keyword search of the document.