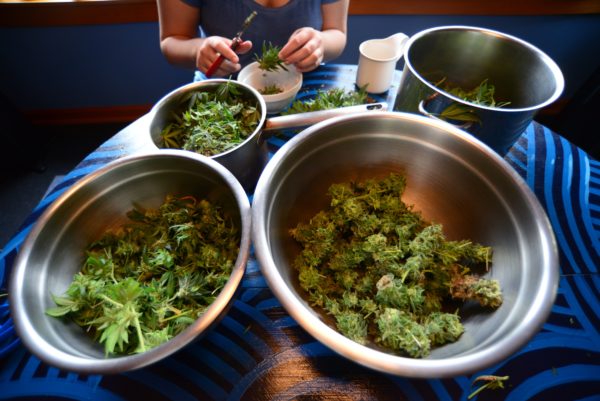 According to reports Alaska Rep. Don Young was one of only five Republicans to vote for a bill that would decriminalize marijuana. The bill passed 228-164 in the House on Friday but is unlikely to go further before Congress adjourns in early January. His tweet said, “Today, I helped the House pass the most significant #cannabis reform legislation in decades – the #MOREAct. This bill isn’t perfect, but it takes important steps to safeguard our personal liberties and freedom. Also, Rep. Young’s tweet included a 2019 photo of him touring Alaska grow operation Raspberry Roots. Young, who does not advocate for marijuana use, is nonetheless co-chair of the Congressional Cannabis Caucus. “I’m a conservative Republican … but I believe in state’s rights,” he said in 2017 when the caucus was announced. He said the federal government should not overrule the voters in his state.