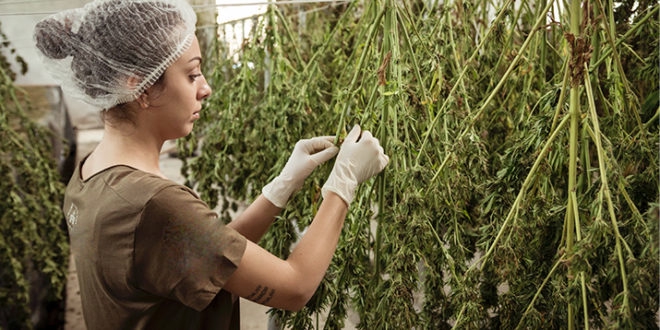 Lawmakers from both sides of the aisle agree that more research into the health effects of marijuana is needed. The bill is co-sponsored by two lawmakers who stand at opposite ends of the spectrum on marijuana legalization: Rep. Earl Blumenauer is the unofficial cannabis czar on Capitol Hill, while Rep. Andy Harris is known for his work on an appropriations rider that restricts Washington D.C. from taxing and regulating a marijuana market. Marijuana research legislation also has strong support in the Senate, where lawmakers from both parties, including Sens. Chuck Grassley, Dianne Feinstein, Ron Wyden, and Dan Sullivan, have proposed marijuana research legislation. This bill, however, does not have a Senate equivalent.