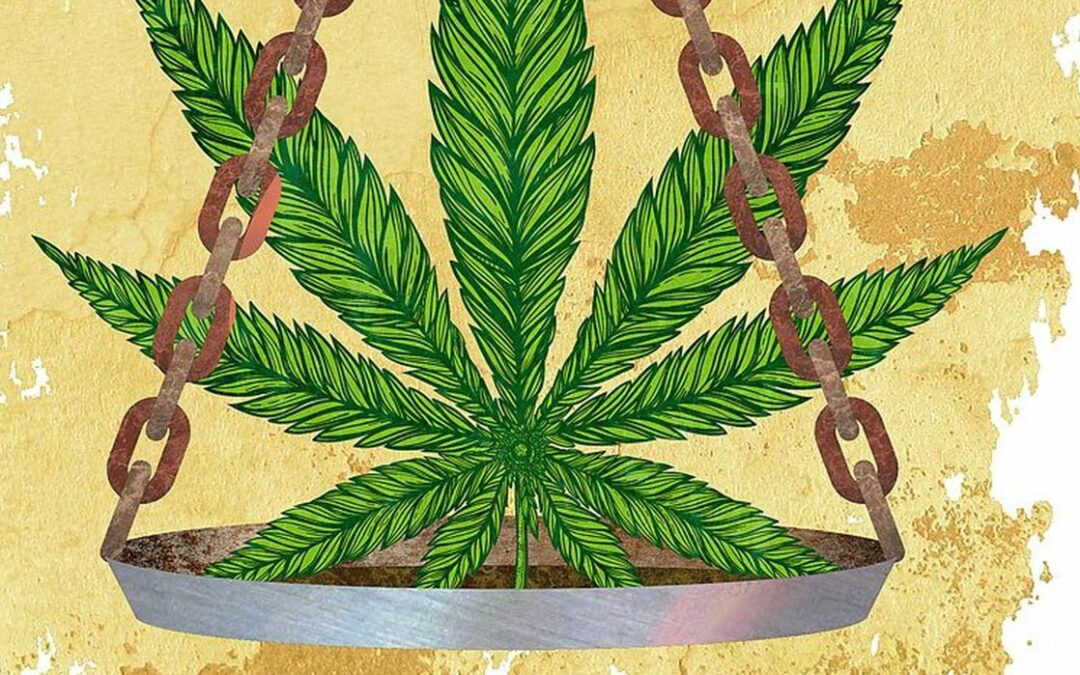 Federal cannabis reform is on the congressional horizon again, and this time, there’s actually some traction. On December 4, the House of Representatives passed the Marijuana Opportunity Reinvestment and Expungement Act of 2020 (MORE Act) with a vote of 228-164. Still, only five of the affirmative votes were Republican. And the bill will most likely be dead on arrival in the conservative-controlled Senate. Republican senators have the opportunity to shift the narrative on cannabis by sticking up for principles of freedom, responsibility, reinvigorated communities and states rights by voting for the MORE Act. They can set a different, better precedent for their party. The GOP has had a long and contentious past with cannabis legality, but times are changing, and even conservative states like Montana and South Dakota are legalizing recreational cannabis. However, Republican senators, unsurprisingly, are expected to kill the MORE Act despite the nation’s growing support for cannabis legality. In fact, according to a recent Gallup poll conducted in October of this year, 68 percent of Americans support legalizing cannabis — meaning they won’t much like the Senate’s vote.