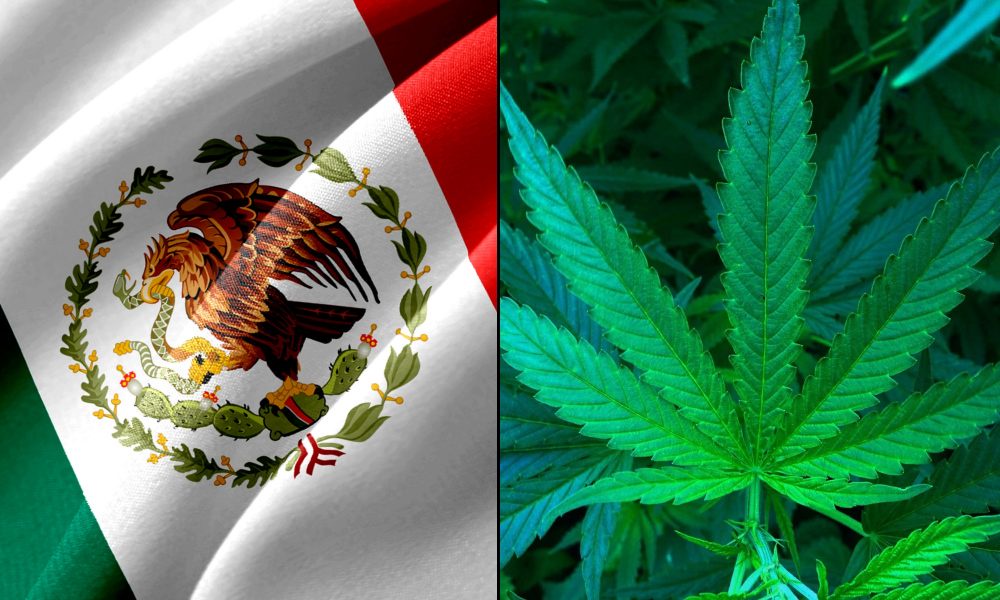 The Mexican Supreme Court has again agreed to extend the deadline for lawmakers to legalize marijuana nationally, even as Senate-passed reform legislation advanced this week through at least two Chamber of Deputies committees. This is just the latest extension the court has approved since it deemed the prohibition on personal use and cultivation of cannabis unconstitutional in 2018 and mandated that Congress end the policy. The Senate passed the legalization bill last month ahead of the earlier December 15 deadline. But now the court says legislators have until the end of the next session, which starts in February and ends April 30, to enact the reform. This is the fourth deadline the body has imposed. First, it was October 2019, then April 2020, then December 2020, and now April 2021. Overall, the bill would establish a regulated cannabis market, allowing adults 18 and older to purchase and possess up to 28 grams of marijuana and cultivate up to six plants for personal use.