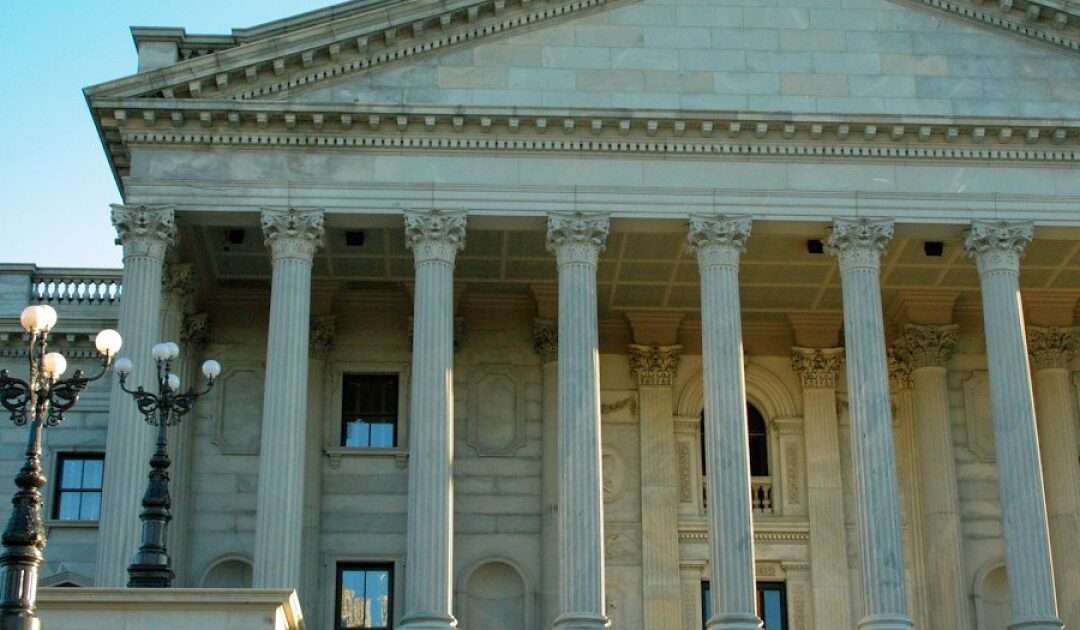 On Wednesday, South Carolina lawmakers pre-filed a series of cannabis bills ahead of the start of the state’s legislative session, which begins in January. The bills range from legalizing medical cannabis to asking voters in 2022 whether lawmakers should take up adult-use legalization. A rising number of southern states, like Arkansas, Florida, Louisiana, and, on Election Day, Mississippi, have legalized medical cannabis, joining dozens of states across the US. South Carolina lawmakers’ inclusion of broader cannabis reform legislation is in line with recent activity in neighboring states. Virginia’s governor approved decriminalization legislation in 2020 and has announced his support for adult-use legalization in 2021, following the release of a state task force report on how best to regulate the industry. Last month, as Cannabis Wire also reported, in North Carolina, a task force convened by Governor Roy Cooper recommended a similar path: decriminalization, and a study of legalized adult-use sales. One bill, the South Carolina Compassionate Care Act, was introduced by two Republican lawmakers.