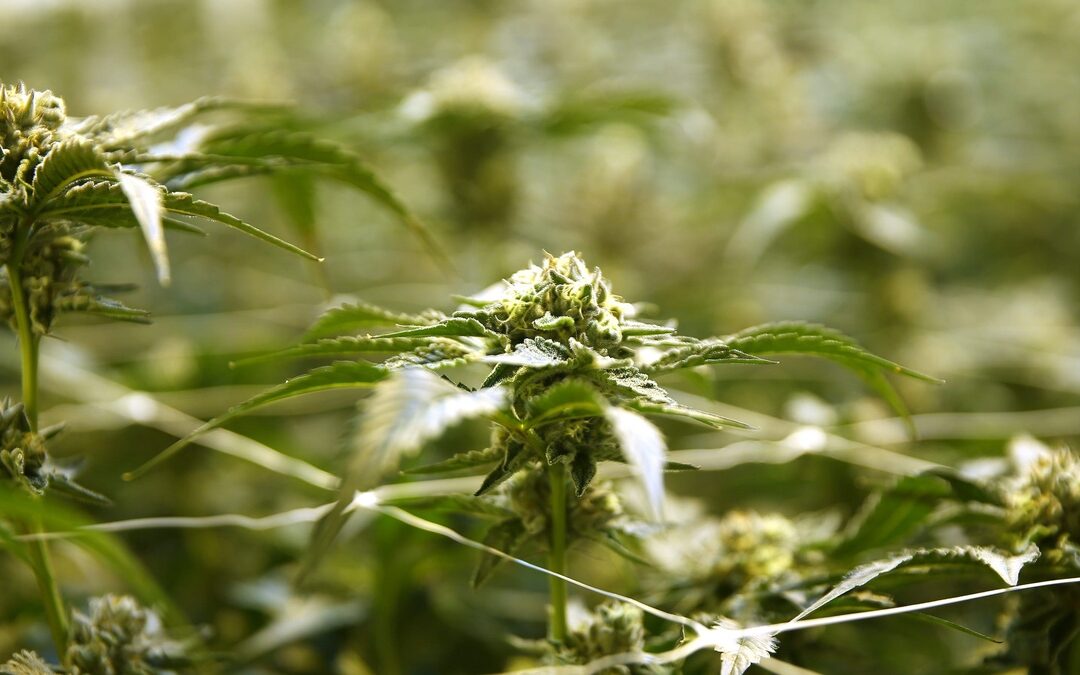 Arizona health officials have begun writing the rules for marijuana retailers the state will oversee following the passage of Proposition 207, which legalized adult and recreational use. Sales of the drug could begin in the spring. The election results were made official on Nov. 30, meaning it’s now legal for adults to possess as much as an ounce of marijuana and grow six plants at home, or 12 if there is more than one adult in the home. But setting up the licensing and oversight of retail shops that sell the drug will take a few months. The public can weigh in The Department of Health Services on Thursday announced draft rules, much of which remains to be written, along with a survey asking the public what they like and what they see as deficient in the draft. The survey will be open until Dec. 17.