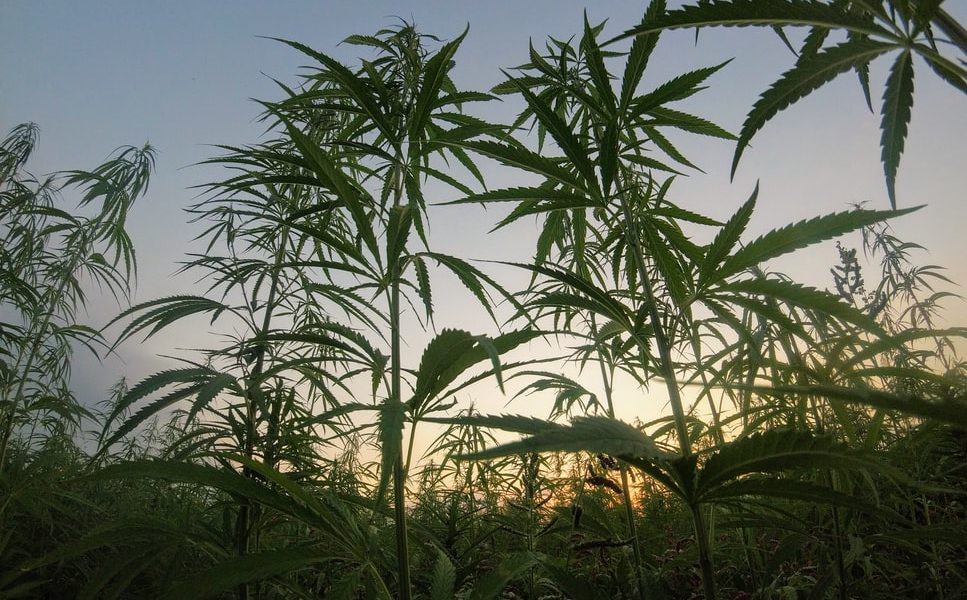 In November 2018, Michigan voters had approved the Regulation and Taxation of Marijuana Act, making the Great Lake State the 10th in the U.S. to legalize recreational cannabis. Although medical marijuana has been legal in Michigan since 2008, there was no allowance for dispensaries; however, the new legislation set up a framework for the licensing and operating of medical marijuana dispensaries, which Michigan refers to as “provisioning centers,” along with adult-use retail stores. The Michigan Marijuana Regulatory Agency, or MRA, is tasked with overseeing cannabis business licensing. Initially, it was announced that for the first 24 months, applications would only be accepted from currently licensed medical marijuana operators. But, from March 2021, Michigan will start accepting applications for recreational cannabis licensing opportunities from entrepreneurs who did not previously hold medical marijuana licenses. Moreover, municipalities that had previously opted not to participate in legal marijuana will now have an opportunity to allow recreational cannabis. Detroit finally announced the rules for allowing licensed adult-use marijuana sales with a conscious effort toward social equity efforts.