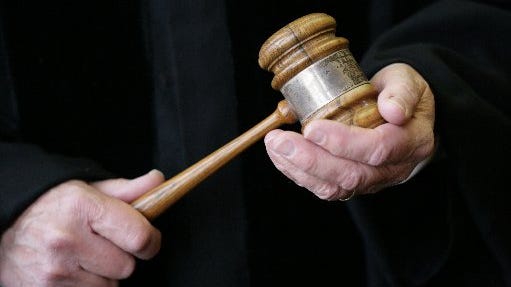 A Michigan judge has ordered the release of a report on Antrim County voting equipment after state and county officials withdrew objections, saying the plaintiff’s attorney had already publicly released his version of the findings in any case. Assistant Attorney General Erik Grill said the report, which is expected to be released Monday morning, is “inaccurate, incomplete and misleading.” Judge Kevin Elsenheimer of the 13th Circuit Court ordered: “forensic imaging” of the Dominion Voting Systems voting tabulators and related software after Antrim County resident William Bailey filed a lawsuit that challenged the integrity of the election equipment. A judge on Monday ordered the release of a report based on an examination of voting equipment in Antrim County. Elsenheimer, a former Republican lawmaker, did not base his order on unofficial results which showed Democrat Joe Biden getting more votes than Republican President Donald Trump. Instead, the judge cited a closely decided village proposal to allow marijuana legalization.