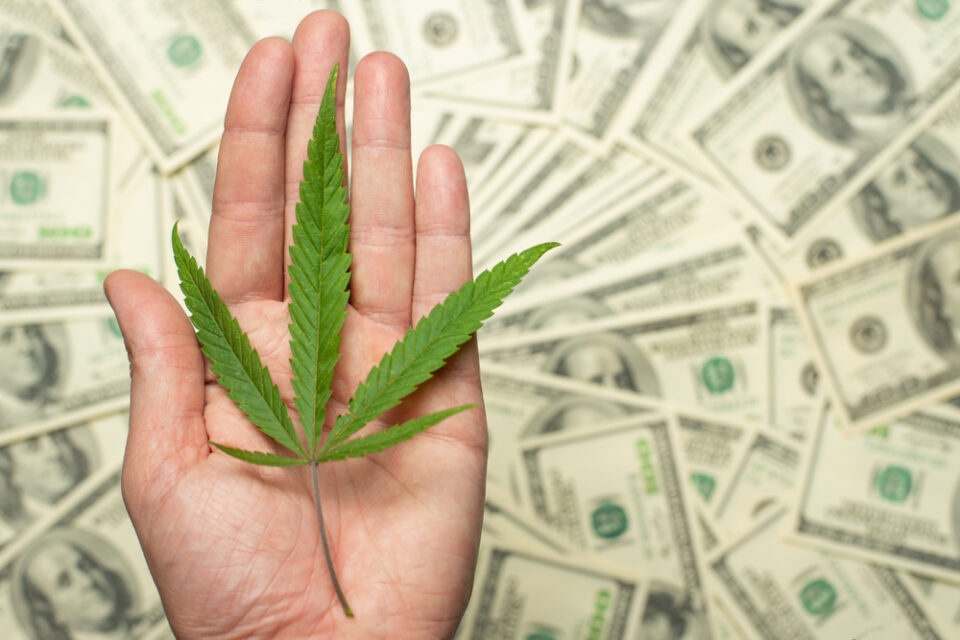 About a month after New Jersey voters approved a marijuana legalization referendum, a key Senate committee on Monday advanced a newly revised bill to implement regulations for the program, with a floor vote expected on Thursday. The panel also approved another piece of legislation to reduce penalties for possession of psilocybin mushrooms. That was originally included in a separate marijuana decriminalization bill, but it was removed amid controversy and instead made into its own standalone legislation.