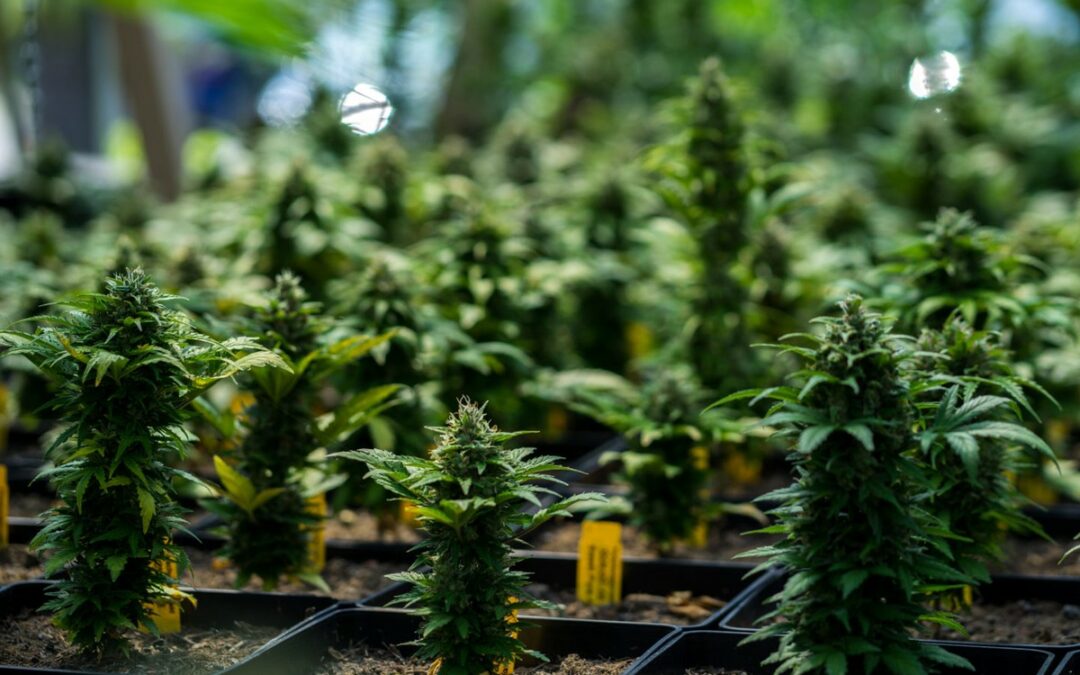 Former Rep. Patrick Kennedy, a co-founder of the nation’s leading marijuana prohibitionist group, is mounting a public campaign to convince President-elect Joe Biden to appoint him to lead a key federal drug policy agency. Kennedy, who helped start Smart Approaches To Marijuana (SAM), authored an open letter to the Biden-Harris transition team making the case that he is the best person to lead the White House Office of National Drug Control Policy (ONDCP). Kennedy is taking the unusual approach o by trying to rally supporters and make the case that he should be nominated. In the letter, he talked about cannabis legalization and the “dangers of today’s higher potency consumption options and a rapidly evolving for-profit industry”. However, he did explain that he agrees with Biden’s “position in support of marijuana decriminalization.”