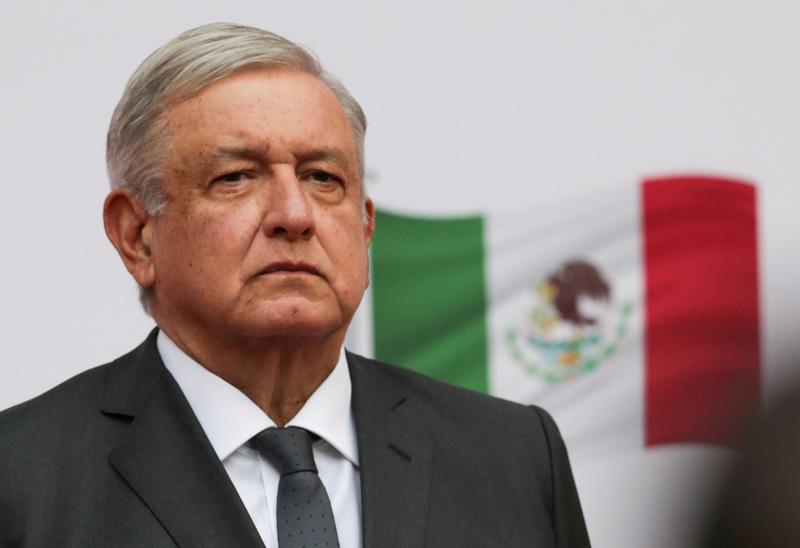 Mexico’s President Andres Manuel Lopez Obrador on Tuesday blamed small draft errors for a delay in approving a new law that would legalize cannabis. Such a bill could effectively create one of the world’s largest weed markets. The bill was supposed to be approved by Dec. 15, but it has been delayed to next year in 2021. According to local media, the Supreme Court set a new deadline of April 30 for the law to be passed. Lopez Obrador said legislators requested a delay as time had run out before the current session in Congress ended this month, meaning there was not enough time to review the bill. “The period was practically over but they are matters of form and not substance,” Lopez Obrador said in his morning daily press conference, adding that the issues will be “resolved” in the next session due to start in February.