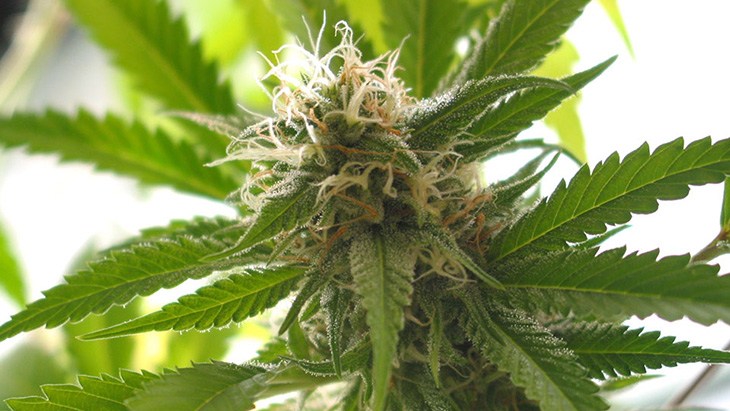 On Tuesday, lawmakers advanced a bill that would set the rules for the sale of legal cannabis. The Assembly Appropriations Committee heard testimony Tuesday morning on several amendments made to the bill (A21) this month. They include limiting the number of marijuana growers the state can license during the first two years following the bill’s passage, directing much of the tax revenue to certain minority communities harmed by the war on drugs, and expanding the ability of employers to test workers for marijuana. Both the Senate and the Assembly have scheduled full floor votes on the bill for Thursday. If it passes, it will be up to Gov. Phil Murphy to sign it into law.