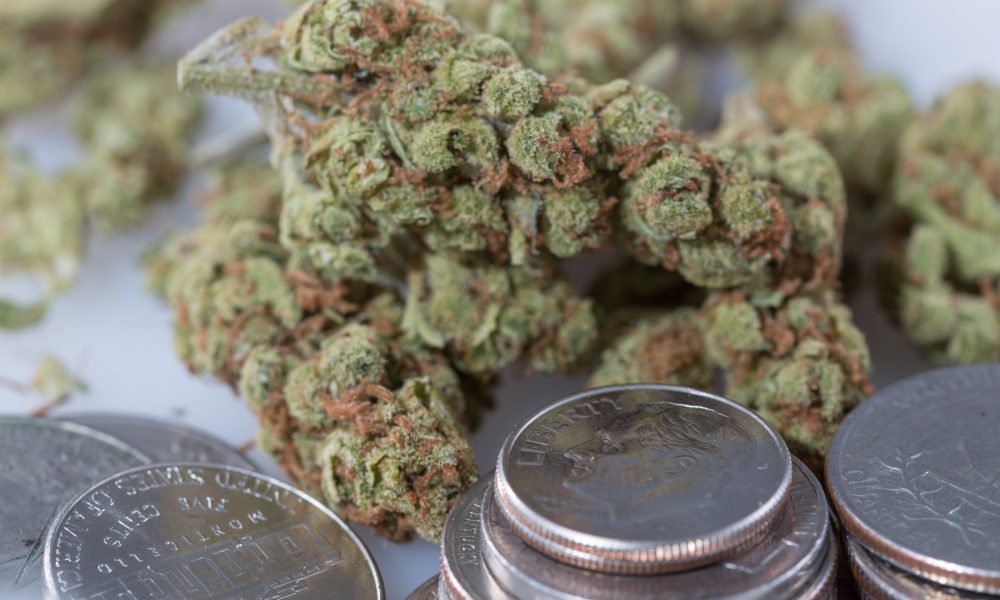 On Wednesday, the governor of New York again discussed the fiscal benefits of legalizing marijuana as a group of progressive organizations and lawmakers separately included cannabis reform in a package of criminal justice measures they want to be prioritized. Governor Andrew Cuomo has been facing some pressure to get a budget together and approved early to fill a $15 billion hole. He said that’s one option, but he’d prefer to wait until next year because passing a budget, due to the uncertainty caused by the pandemic. While the governor has included legalization in his past two annual budget proposals, the reform has consistently stalled amid disagreements over certain provisions such as the tax structure and where to allocate the resulting revenue.