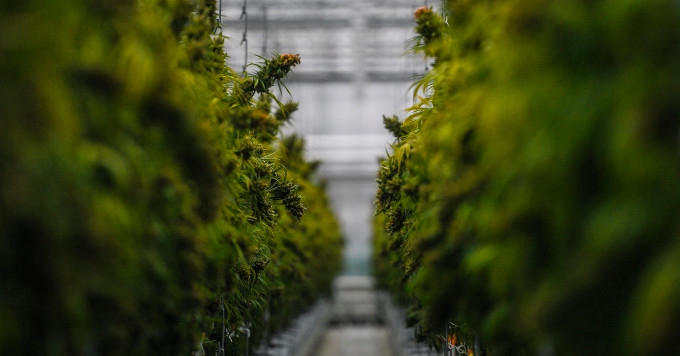 Marijuana producers Tilray and Aphria announced plans to merge Wednesday in a deal that will create a $4 billion cannabis colossus. The combined company will boast $685 million in annual revenue, making it the world’s biggest player in a fast-growing industry, the Canadian firms said. Aphria called the all-stock tie-up a “reverse acquisition” of Tilray in which Aphria’s shareholders will end up holding about 62 percent of the stock in the new company, which will operate under Tilray’s name and trade under its ticker symbol on the Nasdaq. “We are bringing together two world-class companies that share a culture of innovation, brand development and cultivation to enhance our Canadian, US, and international scale as we pursue opportunities for accelerated growth with the strength and flexibility of our balance sheet and access to capital,” said Aphria CEO Irwin Simon, who will serve as chairman and chief executive of the combined firm. Both companies’ stock prices soared on the news — Tilray shares climbed as much as 26 percent to $9.95 in early trading while Aphria’s jumped as much as 6.5 percent to $8.65.