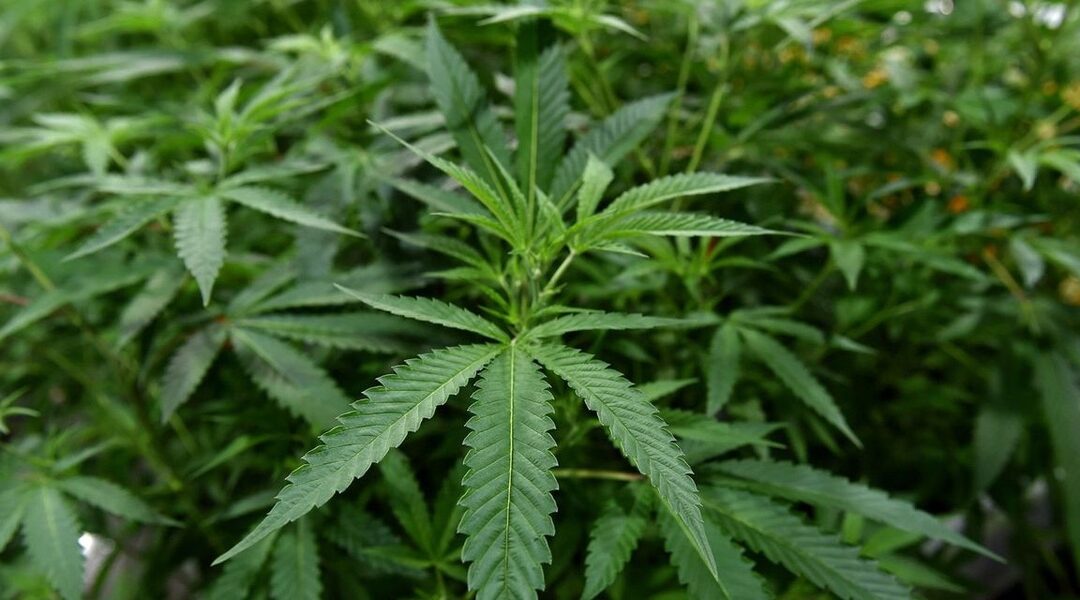 The U.S. government is expanding the number of businesses that can grow marijuana for federally approved study after years of delay under the Trump administration. A Drug Enforcement Administration rule made public Thursday means researchers will be able to study marijuana from more than just one federally sanctioned grower, a farm at the University of Mississippi, which the government has for decades considered the only legal source of marijuana for federal research. “This action enables us to finally produce federally legal cannabis for scientists and doctors,” said George Hodgin, a former Navy SEAL who started his own business in Monterey, Calif., to conduct such research, calling the move “the most meaningful cannabis policy reform at the federal level in six decades.”