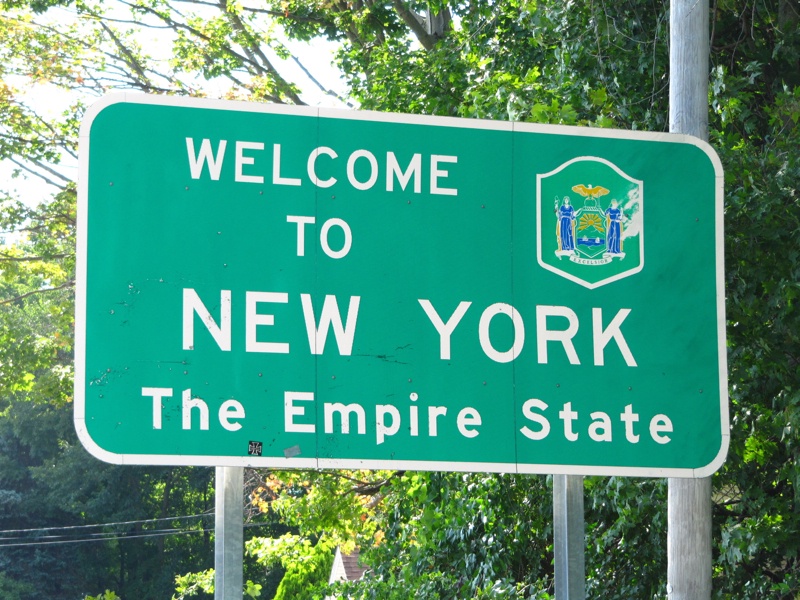 The debate over legalizing marijuana for adult, recreational use in New York has been brewing for the last two years after Democrats took control of the state Legislature, but disagreements on the issue coupled with a global pandemic have kept it out of reach for lawmakers. That could change next year as the Legislature returns to Albany, but Democrats still remain divided on certain aspects of the issue that are likely to complicate negotiations. Chief among them is what the state will do with the tax revenue from the marijuana industry, which is expected to generate around $300 million annually when the program is stabilized, according to projections from the state. Democrats leading negotiations on the issue in the Legislature has backed a bill, called the Marijuana Regulation and Taxation Act, that would earmark half that revenue to be invested in communities where the state’s drug laws have been enforced at higher rates.