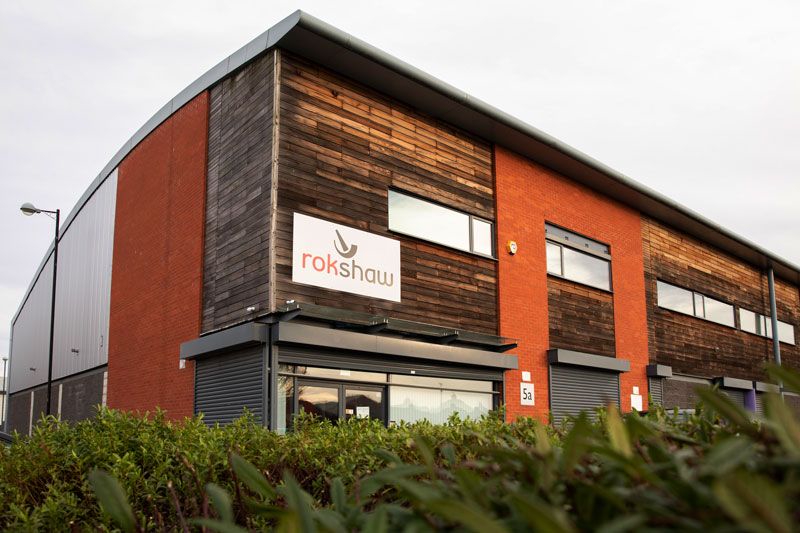 EMMAC Life Sciences, a European vertically integrated cannabis producer, announced last week it raised 15 million pounds or $20 million via an issue of convertible loan notes. Measure 8 Venture Partners is an investment firm founded by Boris Jordan, who is also the executive chairman of the board of Massachusetts-based multi-state operator Curaleaf. Chrystal Capital Partners, a U.K.-based entrepreneurial investment house, acted as financial advisor to EMMAC. EMMAC assets in Europe include: A licensed and operational grow facility in Portugal. An extraction and manufacturing laboratory in Spain. A manufacturing and distribution subsidiary in the U.K. The company also owns a German wholesaler of medical cannabis but has not yet started sales of its own products there. Its medical cannabis revenue has so far been generated mostly from exports from Portugal to Israel and sales in the U.K.