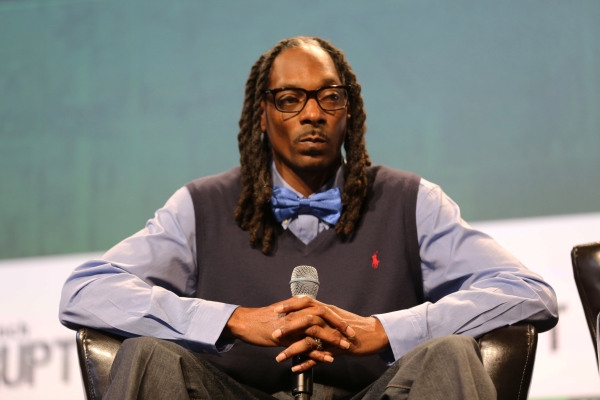 Casa Verde Capital, the investment fund co-founded by cannabis connoisseur Snoop Dogg (also known as Calvin Broadus), has closed on $100 million for its second investment fund, according to documents filed with the SEC. The fund, whose managing director, Karan Wadhera declined to comment for this article, has managed to raise more cash just as the market for cannabis-related products seems poised for another period of expansion. “What happened to the public perception of the cannabis industry is not too dissimilar to the dotcom bubble of the late ’90s, where there was a lot of hype — a lot of it driven by public companies — and a lot of speculative trading and valuations that weren’t really founded in reality. There’s no indication of the target for the new venture capital fund, but with the new fundraising, Casa Verde more than doubles the size of its initial investment vehicle.”