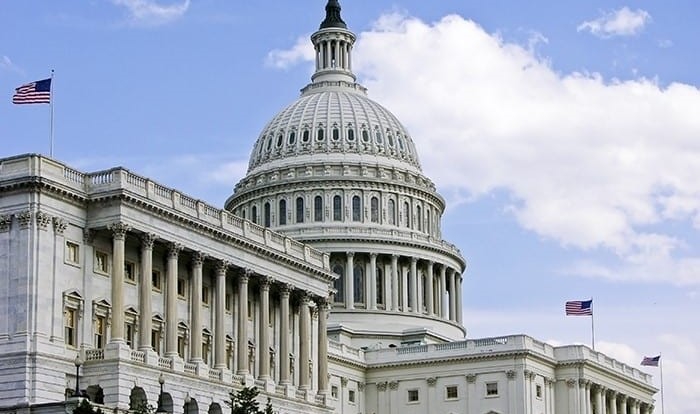 The U.S. Senate voted Dec. 16 to pass S. 2032, the Cannabidiol and Marijuana Research Expansion Act, which would allow the attorney general to increase the number of federally licensed entities authorized to cultivate cannabis for research purposes. The bill, primarily sponsored by Sens. Chuck Grassley (R-Iowa), Dianne Feinstein (D-Calif.) and Brian Schatz (D-Hawaii), is a combination of the Cannabidiol Research Expansion Act, which was previously introduced by Grassley and Feinstein, and the Marijuana Effective Drug Studies Act, which was previously introduced by Schatz, according to a press release from Grassley’s office.