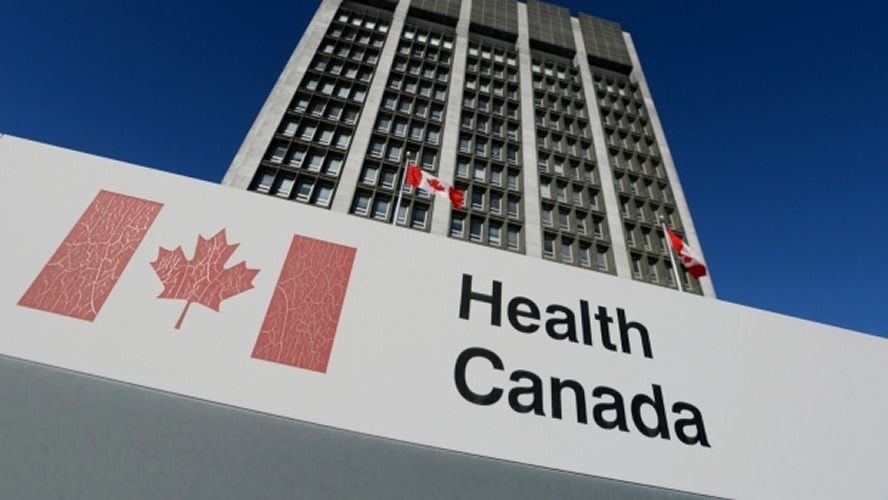 Canadian cannabis giants Canopy Growth and Aphria were among a half-dozen licensed producers cited for serious regulatory violations in Health Canada’s compliance report covering the 2018-19 fiscal year. The federal cannabis regulator also disclosed it referred 32 cases to the Royal Canadian Mounted Police (RCMP), the federal police service, after conducting marketing-related compliance checks. The RMCP did not answer queries from Marijuana Business Daily about the results of those referrals. The new information is from the federal regulator’s report for the fiscal year covering April 1, 2018, to March 31, 2019. It’s the first compliance report to cover the period during which recreational marijuana was legalized in Canada, in October 2018. Overall, federally regulated cannabis businesses were found to be largely in compliance with Canada’s strict regulations. The report had languished for much of this year as Health Canada focused on the COVID-19 pandemic, the regulator told MJBizDaily. The inspection data illustrates the state of compliance and shortfalls for the country’s fast-growing marijuana industry that year.