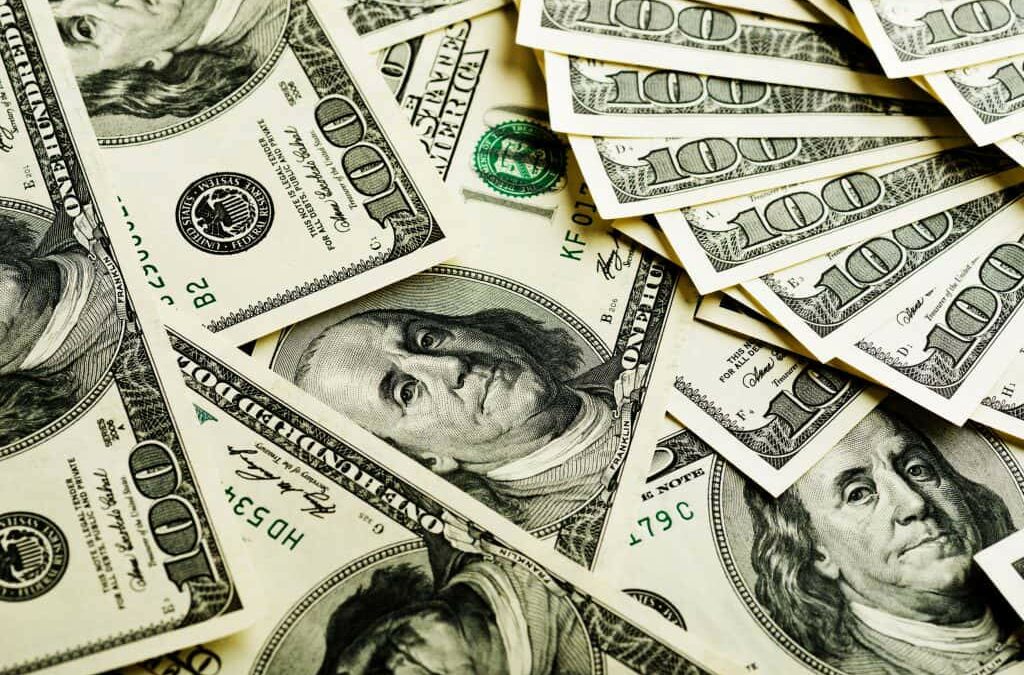 Two cannabis special purpose acquisition companies (SPACs), Silver Spike Acquisition Corp. and Subversive Capital Acquisition Corp., recently announced deals worth more than $2 billion, while two other SPACs have an additional $280 million that must be deployed in the next year. Once the Silver Spike and Subversive deals close in the first half of 2021, the U.S. cannabis industry overall will get an injection of liquidity, since the companies said they plan to use some of their combined $662 million cash on hand and publicly traded currencies to consolidate smaller operators in California and marijuana-related technology companies. The two pending deals with Silver Spike and Subversive Acquisition Corp. will create publicly traded companies with a combined $662 million in cash, public currencies, and stated strategies to acquire and consolidate other operators.