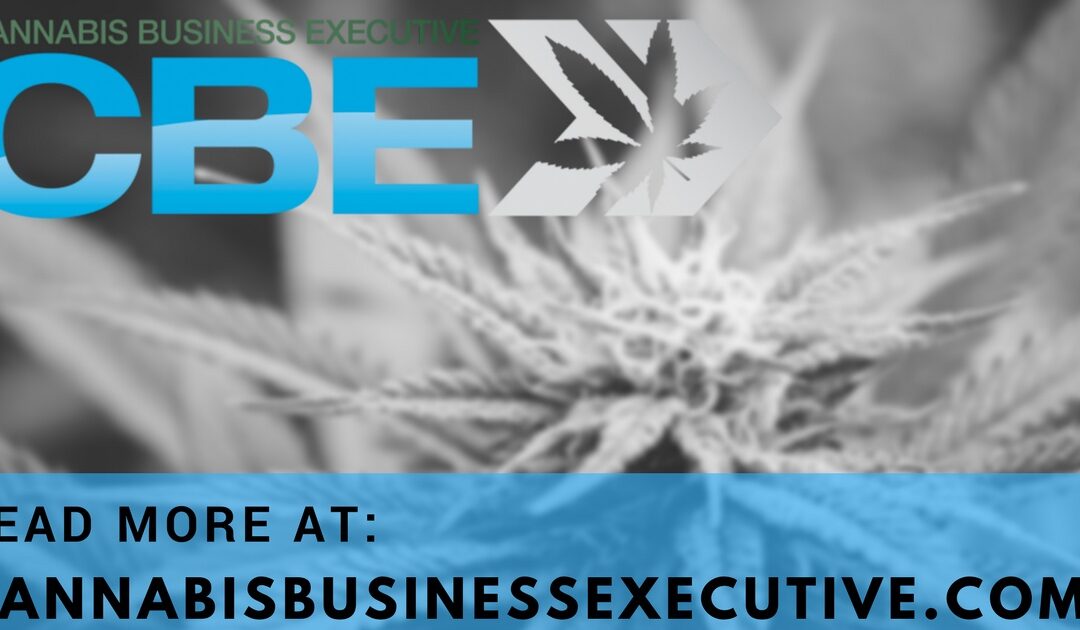 With the start of the 87th Texas Legislative session less than a month away, 20 marijuana bills have been filed as several lawmakers look to take the next step toward legalization in the Lone Star State. Colorado legalized marijuana just eight years ago. Eight years later, 15 states along with Washington D.C. have now joined, legalizing marijuana for both medical and recreational use. Arizona, New Jersey, Montana, and South Dakota — the last two which are red states, notably — are the latest to jump on board after voting to legalize marijuana in November. While legalization for recreational use could be a long shot for Texas, at least in 2021, there are several bills that could inch the state closer to the goals of weed advocates.