How state marijuana legalization became a boon for corruption 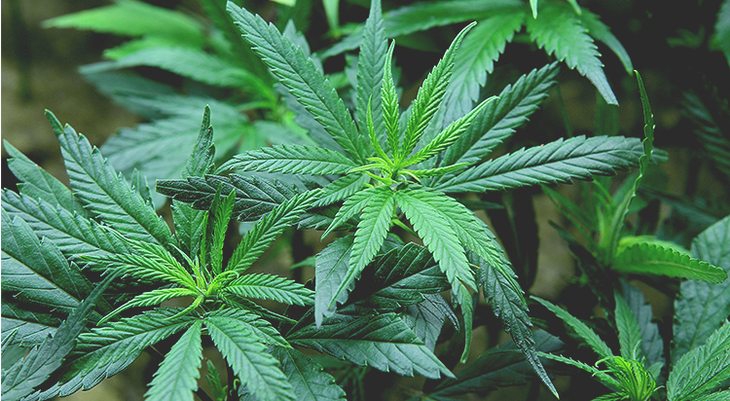 In the past decade, 15 states have legalized a regulated marijuana market for adults over 21, and another 17 have legalized medical marijuana. But in their rush to limit the numbers of licensed vendors and give local municipalities control of where to locate dispensaries, they created something else: A market for local corruption. Almost all the states that legalized pot either require the approval of local officials — as in Massachusetts — or impose a statewide limit on the number of licenses, chosen by a politically appointed oversight board, or both. These practices effectively put million-dollar decisions in the hands of relatively small-time political figures — the mayors and councilors of small towns and cities, along with the friends and supporters of politicians who appoint them to boards. And these structures have given rise to the exact type of corruption that got Correia in trouble with federal prosecutors.