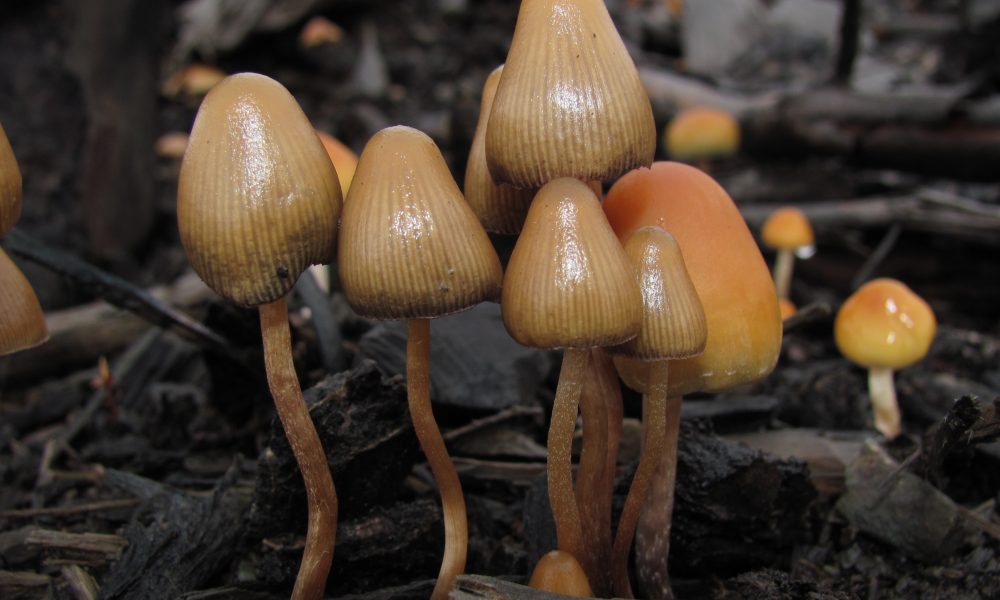 The New Hampshire Supreme Court ruled last week that a man convicted of possession of psilocybin mushrooms was wrongfully tried because his use of the psychedelic was part of his religious practices. Jeremy Mack was part of a Native American church that authorized the use of the fungi under controlled circumstances. But in 2018, he was convicted for possession following a search for weapons under a confiscation order. The high court cited the state Constitution and case law in their unanimous ruling, saying that the trial court where Mack was convicted failed to accurately interpret the religious freedom rights he is entitled to, at least under state statute.