Reps move to legalise use, sale of cannabis in Nigeria 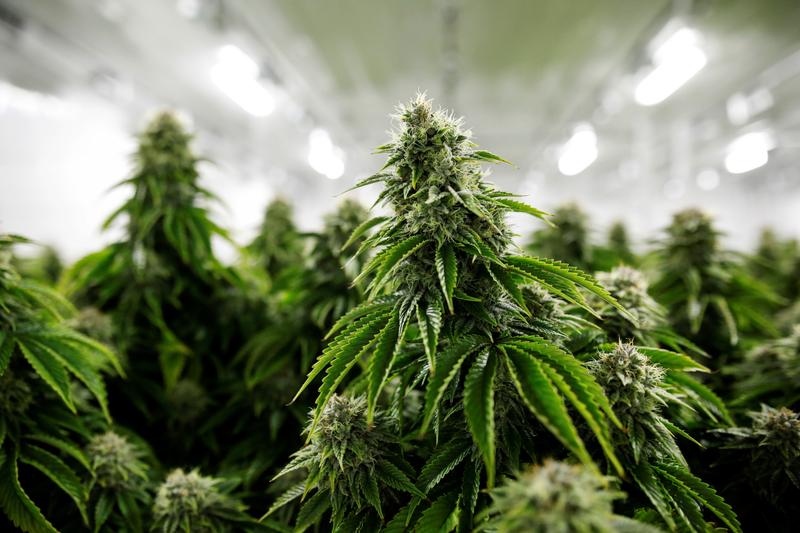 The House of Representatives has proposed a bill that will legalize the cultivation, sale, and use of cannabis better known as marijuana or Indian hemp in Nigeria. The bill, which has already been read the first time and was slated for a second reading before the House proceeded on Christmas and New Year break is sponsored by Hon. Miriam Onuoha (APC, Imo). Onuoha, who represents Isiala Mbano/ Onuimo/ Okigwe federal constituency of Imo State, is a first-timer in the lower chamber after defeating her closest rival Obinna Onwubuariri of the Peoples Democratic Party (PDP) in the rerun election that was held in 18 polling units in the constituency in January this year. Although the bill was listed on the order paper on December 21, it could not be debated due to the absence of the sponsors on the floor of the House. New Telegraph investigation revealed that the proposed legislation will be considered when the House reconvenes on January 26, 2021.