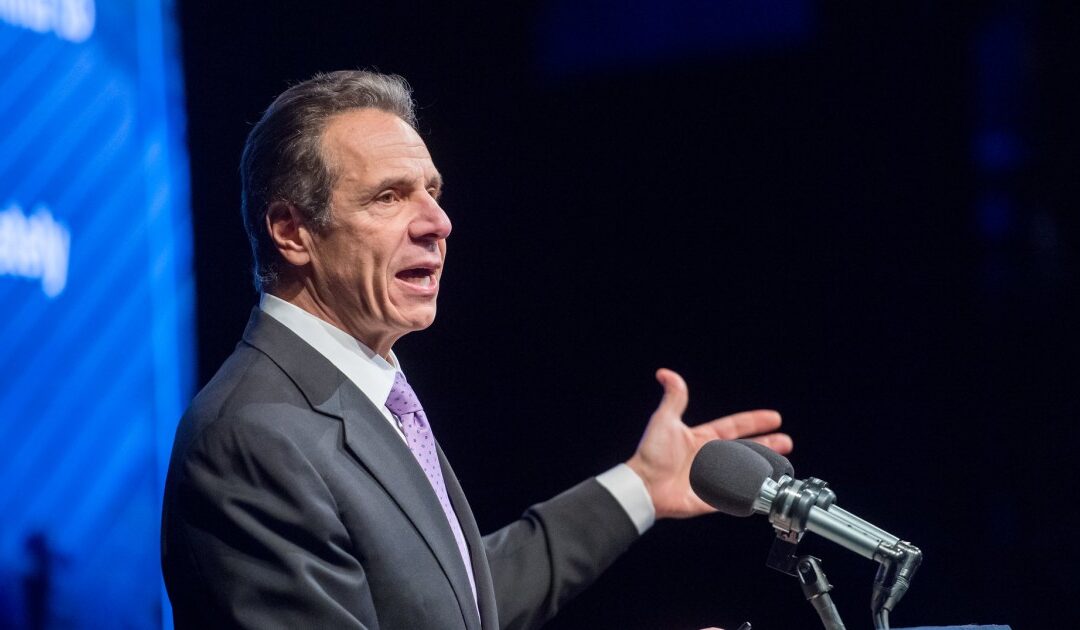 New York lawmakers are days away from a renewed effort to legalize cannabis and the state’s top Democrats have pledged to focus on equity. New York Governor Andrew Cuomo, who has introduced legalization through his budget for the past two years, is expected to do so again as the legislative session kicks off on Wednesday. During a recent news conference, Cuomo said that cannabis legalization could be a new source of revenue for New York, as the state faces a budget shortfall in the billions. New York’s looming legalization talks come as neighboring New Jersey prepares to launch its adult-use industry. “Are there other ways to get revenue? How about marijuana?” Cuomo said during the press conference. “Marijuana we were supposed to have done for the past two years anyway, and it would raise revenue. So if the legislature wants to do the budget now, we can do that.” Meanwhile, Senator Liz Krueger, a lead sponsor of lawmakers’ legalization bill last year, told Cannabis Wire that she and her Assembly counterpart Majority Leader Crystal Peoples-Stokes are “definitely reintroducing the bill,” adding that it would be pre-filed. While several lawmakers across the US have pushed cannabis as a solution for pandemic-related budget woes, that isn’t Kreuger’s approach. Adult-use industries in other states have, in some cases, taken years to ramp up, and New York’s market will, too, take time to mature.