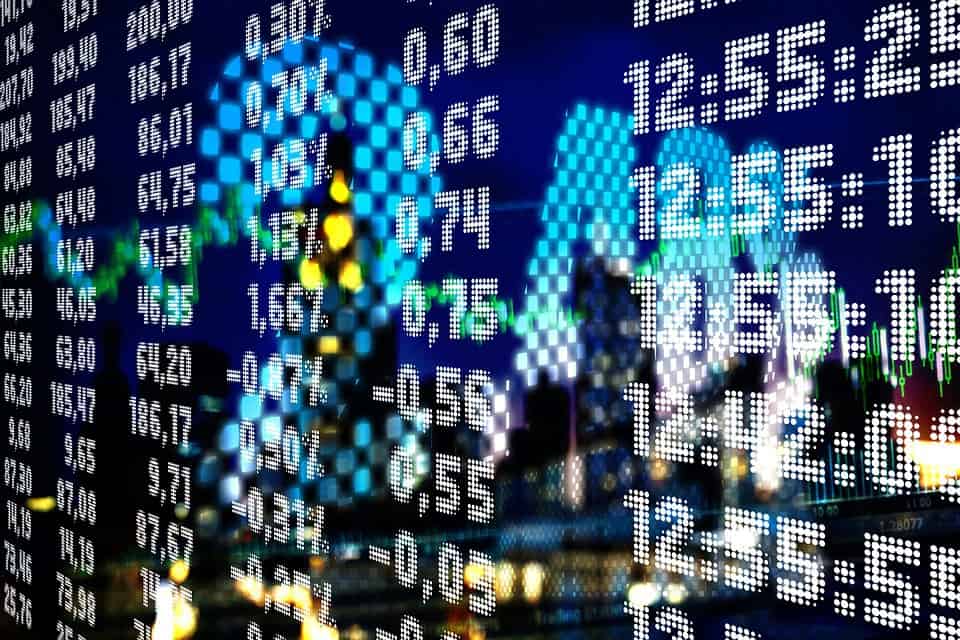 2020 began in a tenuous position, as the industry was starving for capital following the vape crisis in late 2019. Analysts expected this to be a year of big winners (those who had access to capital) and big losers (those who didn’t), but the wild deviations in performance among leading companies were unprecedented. While the New Cannabis Ventures Global Cannabis Stock Index gained a rather unimpressive 5% overall, indeed there were some very big winners during the year, including names that were included in it at the end of 2019 and some that joined as the year played out. There were also some very big losers, like Harvest Health and Recreation, iAnthus, and MedMen; three of the leading companies in terms of revenue. There were 11 companies in the index during the 4th quarter that ended up doubling or better or almost 1/3 of the members in the index during the quarter. Interestingly, at the bottom of the market on March 18th, no stock was better than -21% year-to-date. In fact, four were down more than 50% and ten were down more than 30%. By the end of the year, these 11 stocks returned on average more than 259% with a median return of 167% for the full year.