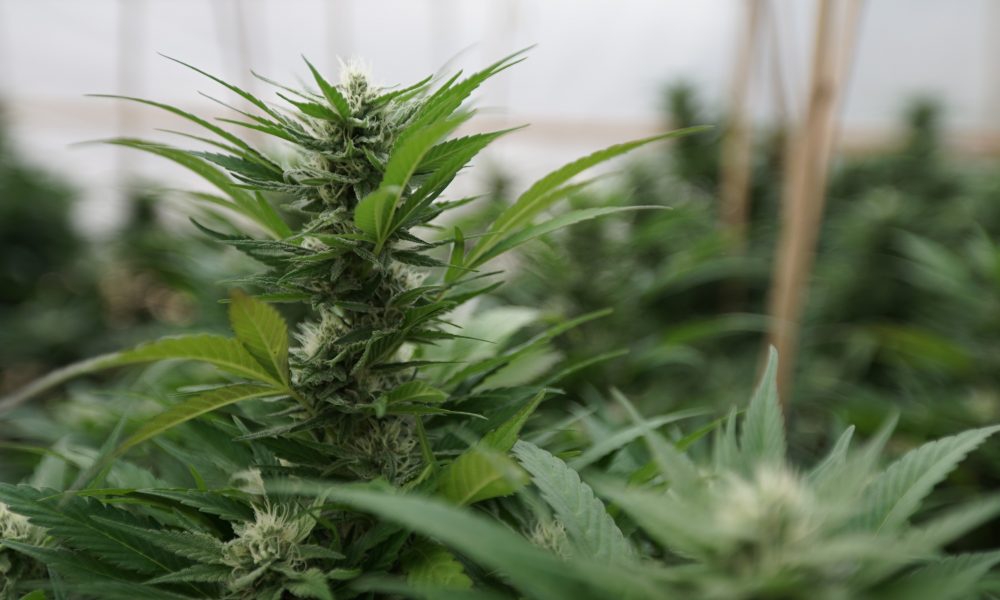 Illinois has reached a marijuana milestone, surpassing more than $1 billion in legal cannabis sales in 2020, new state data shows. It was just one year ago that regulated recreational cannabis sales launched in Illinois, and the state has seen a significant upward trend in purchases in the months since, even amid the coronavirus pandemic. Now state officials are reporting at least $1,000,308,800 in total sales from medical and recreational marijuana purchases over the course of the year—and that doesn’t include data from medical cannabis sales in December, which has not been released yet. There were $87 million in adult-use marijuana purchases in December alone, data released Monday shows.