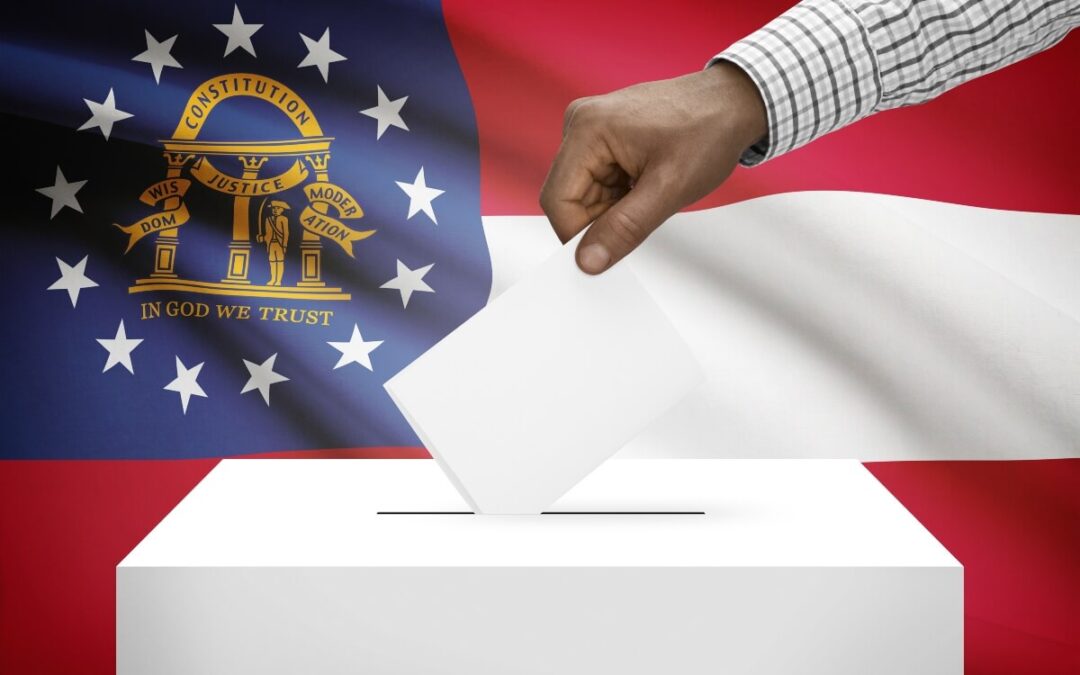 All eyes are on Georgia and two runoff races Tuesday that will determine whether the U.S. Senate flips to Democrats. The outcome could make the upper chamber more amenable to federal marijuana reform – perhaps even legalization. Potentially billions of dollars of business opportunities are at stake, depending on the scope and shape of any reform legislation that comes before lawmakers. The runoff races come only a month after the U.S. House of Representatives passed a historic bill that removes marijuana from the federal Controlled Substances Act. That vote will remain symbolic unless the Senate changes control. Democrats must win both Georgia seats to take control. And even if the Senate does flip, major marijuana reform such as greater banking access or legalization could be a tough sell in the upper chamber, which is more politically conservative than the House.