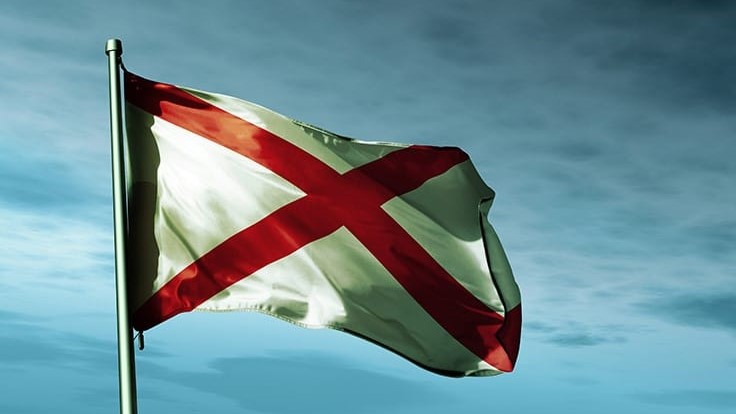 Missouri Rep. Shamed Dogan has filed legislation that would place an adult-use cannabis legalization measure on the state’s 2022 ballot, according to the St. Louis Post-Dispatch. The measure, House Joint Resolution 30, is a constitutional amendment. It would leave Missouri’s medical cannabis program intact but would repeal the text of the 2018 constitutional amendment that legalized medical cannabis, which would ultimately scrap the state’s controversial licensing process. Instead, Dogan’s proposal would set up a cannabis licensing process that is similar to licensing any other business in the state, according to the news outlet. The measure also directs the state to release anyone incarcerated for “non-violent, marijuana only offenses that are no longer illegal in the state of Missouri,” the St. Louis Post-Dispatch reported, as well as to stop monitoring those on probation or parole for those offenses. In addition, the proposal would require Missouri courts to expunge civil and criminal records related to “all non-violent, marijuana-only offenses that are no longer illegal” within 60 days of the ballot measure’s passage. The measure would levy a 12% tax on adult-use cannabis and a 4% tax on medical cannabis, the news outlet reported, and the revenue generated would be directed to the Smarter and Safer Missouri Fund, which would support the Missouri Veterans Commission, infrastructure projects and drug treatment programs.