Aurora Cannabis co-founder Terry Booth heading off to be CEO of US-based Australis ? 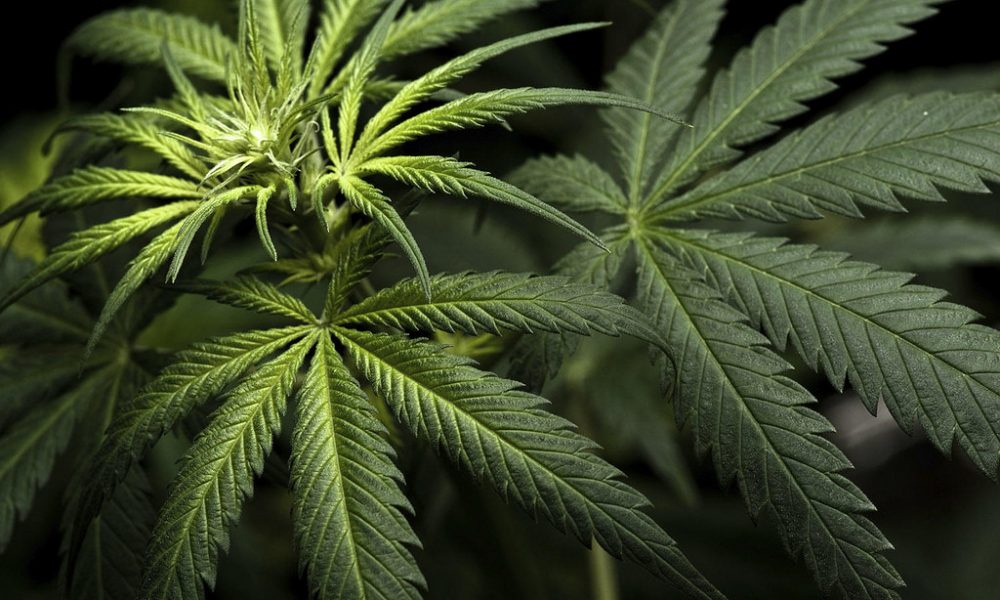 Eleven months after stepping down as CEO of the Canadian marijuana giant he co-founded, former Aurora Cannabis chief executive Terry Booth said he plans to return to the marijuana industry to head up a U.S.-based cannabis investment firm that is an Aurora spinoff. Booth’s widely publicized exit from Aurora – and now his new job heading up Australis Capital – is similar to the high-profile departure from the cannabis industry and the eventual return of former Canopy Growth CEO and co-founder Bruce Linton. Australis Capital plans to install Booth as its CEO after a long and bruising battle with the Las Vegas company’s former executives ended in their departure late last year. Australis also announced on Tuesday a nonbinding deal to acquire 51% of ALPS, formerly Aurora Larssen Projects, a global player in the design and construction of cultivation facilities, according to a news release. Australis also has an option to purchase the remaining 49%.